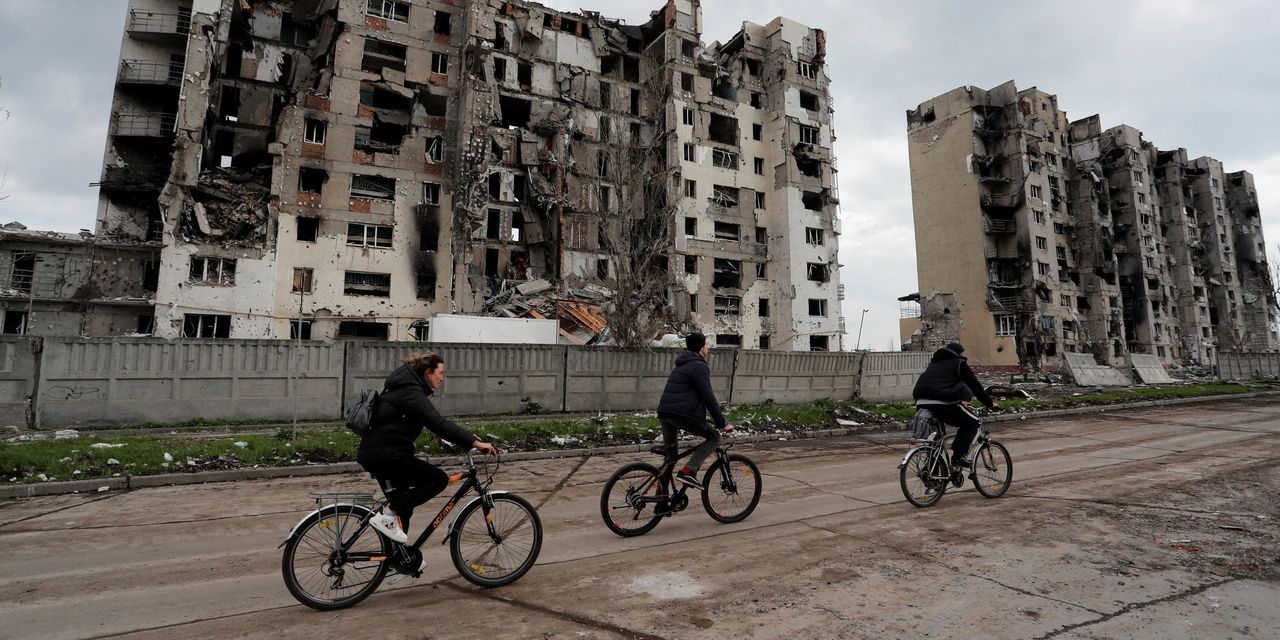 KYIV, Ukraine—Ukrainian President Volodymyr Zelensky warned that Russia had its sights set on other European countries if its troops push past Ukrainian forces trying to hold back a renewed Russian offensive in the south and east of the country.

“The Russian invasion of Ukraine was intended only as a beginning, then they want to capture other countries,” Mr. Zelensky said in a statement late Friday in which he renewed his calls for more weapons and support from the West.