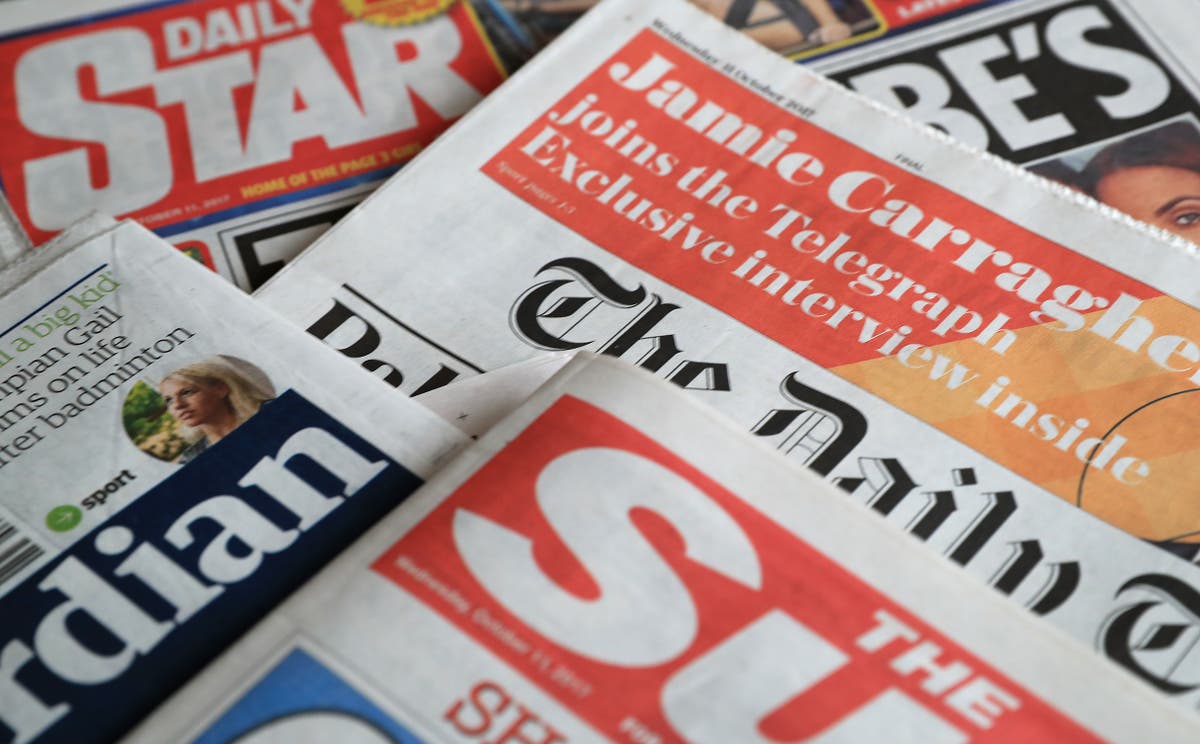 The Sunday Telegraph reports the public tribute was the first vigil of its kind in British history.

The Sun on Sunday and Sunday People lead with the Prince of Wales and Duke of Sussex displaying a “united front” for the 15-minute vigil.

Meanwhile, the Sunday Express lends its voice to a campaign pushing for a dedicated day in the national calendar to celebrate the memory of Queen Elizabeth II.

Elsewhere, The Observer leads with Prime Minister Liz Truss facing a “political and economic baptism of fire” as the period of national mourning nears its end.

And a Hollywood producer has said secret agents attempted to add details on aliens and UFOs to a sci-fi series, according to the Daily Star Sunday.