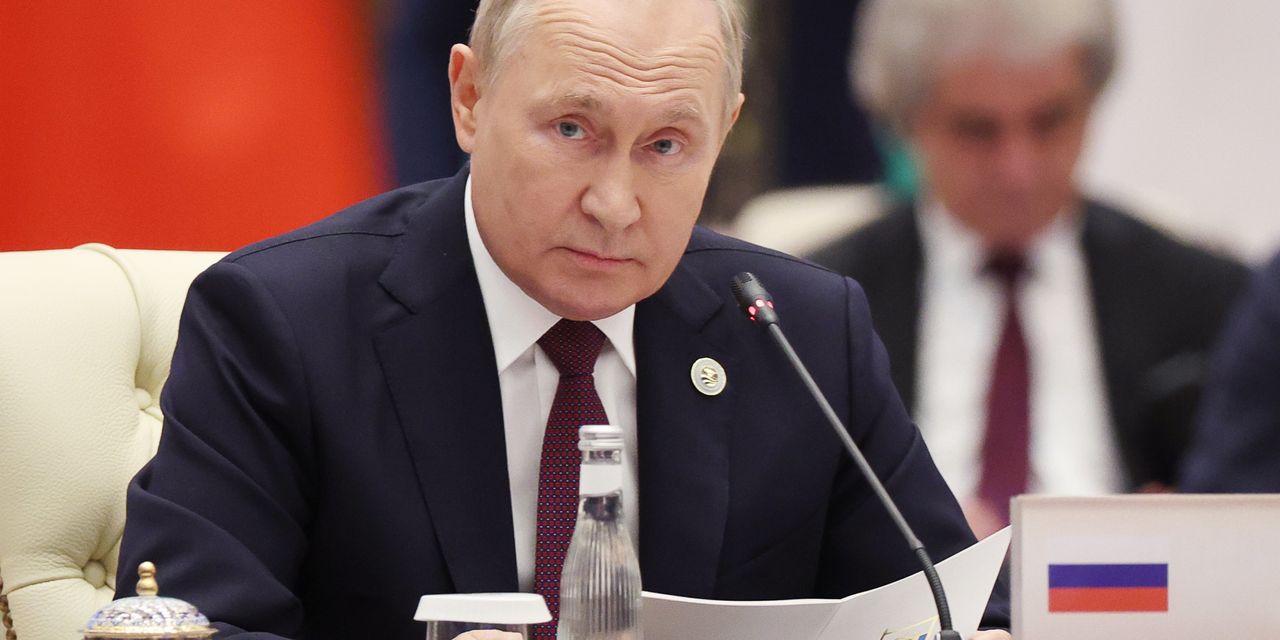 Vladimir Putin’s economic campaign to force European governments to abandon support for Ukraine by sharply curbing their natural-gas supplies looks to be faltering as gas prices fall, Russian government finances deteriorate and the continent sets plans to ease the pressure on households and businesses.

Russia’s long-term success in the economic fight with Europe is seen as critical by both sides in deciding the outcome of the conflict in Ukraine. But signs that Mr. Putin’s economic strategy is struggling are coinciding with serious reverses on the battlefield as Ukrainian forces regain swaths of Russian-occupied territory and as the Russian president has been forced to acknowledge the concerns of the Chinese and Indian leaders about the invasion.