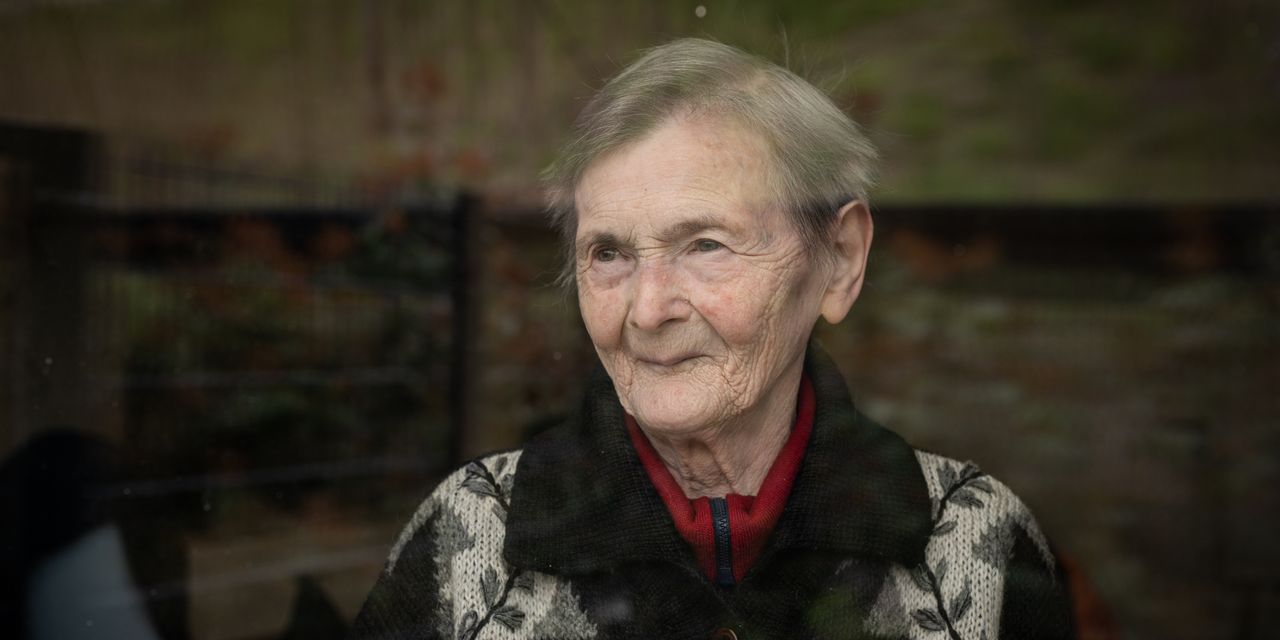 As children, they fled to Russia to escape the Nazi killing machine that devastated their country, murdered six million Jews and left 27 million dead in the Soviet Union.

Now, Russia’s invasion is seeing Ukrainian Holocaust survivors evacuating to Germany in a tragic twist of history that has uprooted them again in the twilight of their lives.