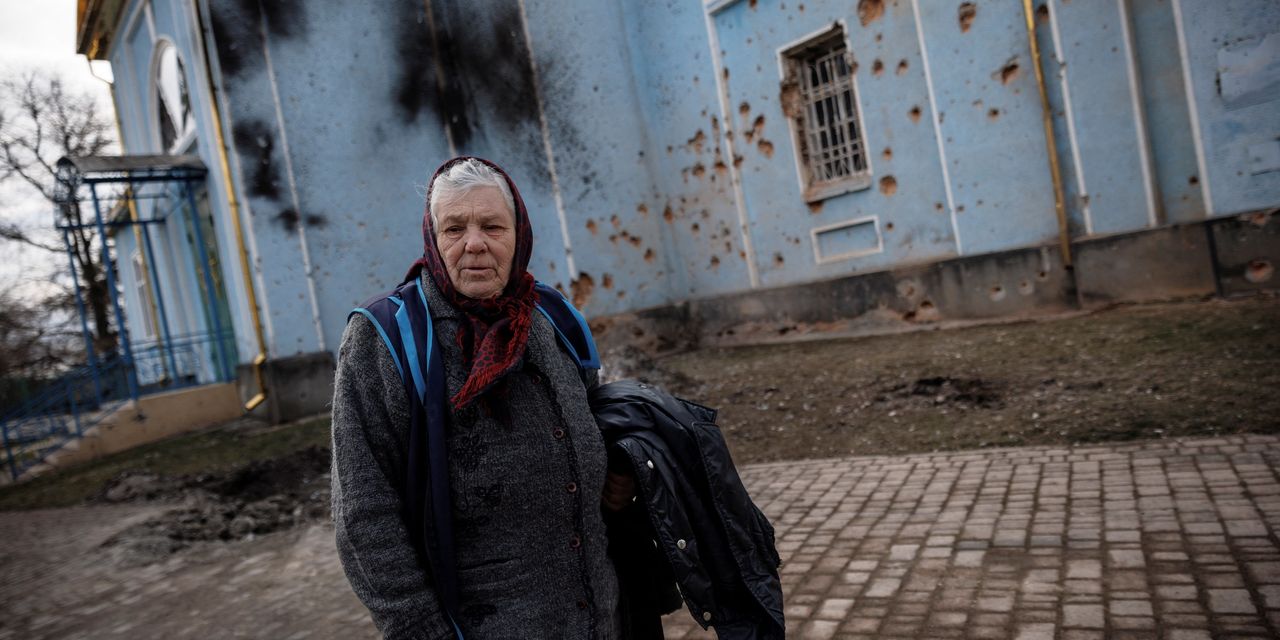 Ukraine urged civilians to leave the eastern Kharkiv, Donetsk and Luhansk regions as it braced for a major new Russian offensive following Moscow’s withdrawal from the north of the country.

“You need to evacuate now, while this possibility still exists,” Ukraine’s deputy prime minister and minister for occupied territories, Iryna Vereshchuk, said in a Ukrainian TV appearance Wednesday. “Later, people will be under fire and under threat of death. We won’t be able to help because it will be practically impossible to cease fire.”