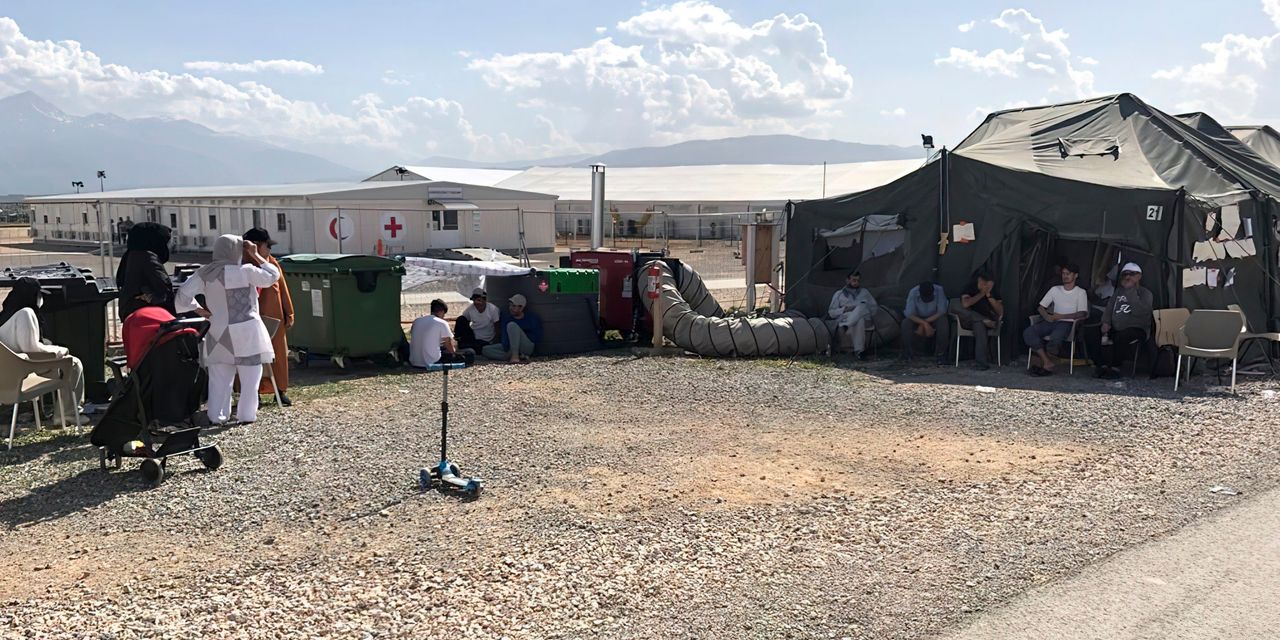 WASHINGTON—American officials are in talks to send the remaining Afghans held at a U.S. base in Kosovo to the tiny South American nation of Suriname, after they failed to meet entry requirements for admission to the U.S., according to people familiar with the discussions.

The Suriname ambassador to the U.S. confirmed that talks with the U.S. were at a preliminary stage, and the country was considering whether to move forward. “We are considering it,” Ambassador Marten Schalkwijk said, adding that the country would appoint a team to handle the talks if necessary.