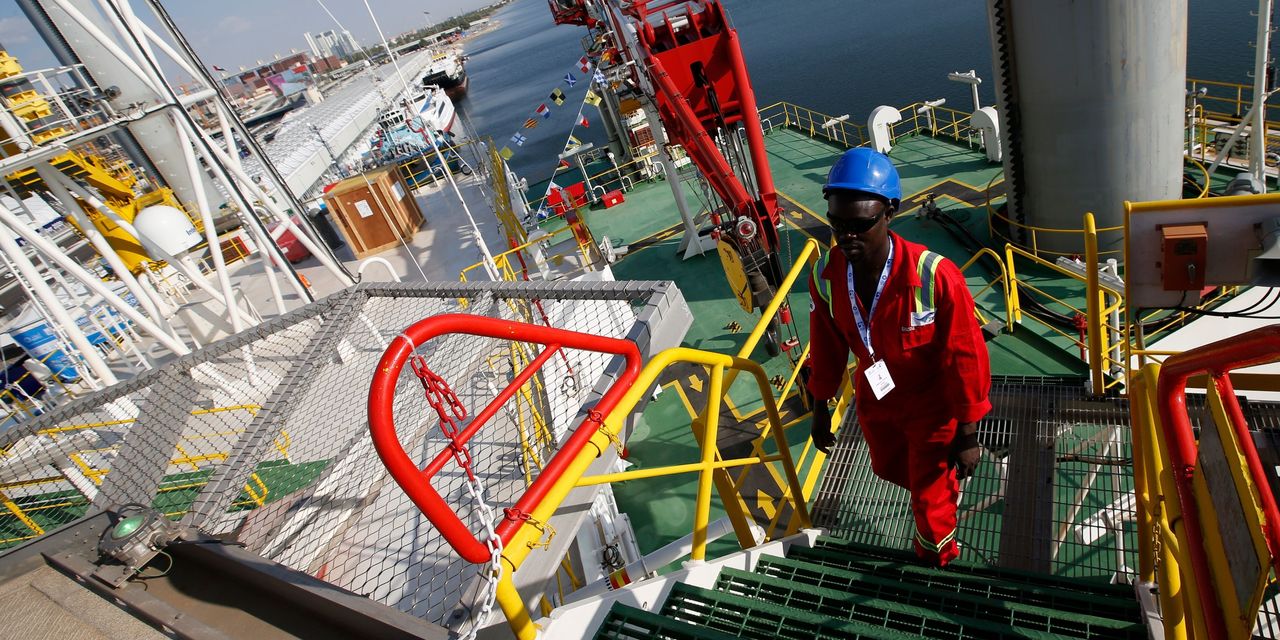 The United Arab Emirates said it would push the Organization of the Petroleum Exporting Countries to pump more oil as crude prices rocket to near record highs during Russia’s war on Ukraine.

The decision marks a departure for the Persian Gulf oil producer after months of standing with its ally Saudi Arabia, which has stuck with an alliance with Moscow on energy issues that has allowed oil prices to climb to $139 a barrel in recent days, the highest in 14 years. Until now, the U.A.E. and other OPEC members had said the rise in price wasn’t because of oil shortages, so therefore didn’t require a response from the group.

“The U.A.E. has been a reliable and responsible supplier of energy to global markets for more than 50 years and believes that stability in energy markets is critical to the global economy,”

the Emirati ambassador to the U.S., said in a tweet Wednesday  “We favor production increases and will be encouraging OPEC to consider higher production levels.”

The U.A.E. reversed its stance under pressure from the U.S., a key security partner and weapons supplier for the federation of Gulf emirates, said a person familiar with the talks. American officials have worked to calm energy markets as the U.S. and Europe launch punishing sanctions against Russia, a top global oil producer, over its invasion of Ukraine.

called the U.A.E. announcement, “an important thing to stabilize global energy markets, to make sure that there remains an abundant supply of energy around the world.”

Speaking in Washington, Mr. Blinken said he had “spent a fair bit of time on the phone” Tuesday with the U.A.E. foreign minister, Sheikh Abdullah bin Zayed Al Nahyan. “We’re all talking regularly.”

Emirati officials have been cool to American pressure in recent weeks, saying that the U.S. hasn’t done enough to help counter Iran in the region and its proxies in places such as Yemen, where Tehran-backed Houthi rebels have launched missiles and drones. The de facto leaders of Saudi Arabia and the U.A.E. turned down calls with President Biden in recent weeks, The Wall Street Journal has reported.

The U.A.E.’s move threatened to create a rift within OPEC and its alliance with Russia, a group known as OPEC+. According to OPEC delegates, the U.A.E. didn’t inform other OPEC members of its position before Mr. Otaiba’s announcement Wednesday.

“This is not a coordinated action with Saudi Arabia,” said a Saudi official.

Other OPEC officials said late Wednesday that they were taken aback by the sudden shift in the U.A.E.’s strategy and that they weren’t consulted.

The U.A.E. didn’t say it was ready to act unilaterally outside of a deal struck last year with Russia and other oil producers. In that pact, OPEC, Russia and others agreed to collectively lift output by 400,000 barrels a day each month—an incremental amount that has done nothing to calm prices.

on March 1, including about Russian cooperation with OPEC and the need to maintain energy-market stability. The crown prince also “reaffirmed that Russia has a right to ensure national security,” according to the Kremlin.

Once allies in OPEC, the U.A.E. and Saudi Arabia have frequently disagreed in recent years. The two clashed last year when the Emiratis pushed for a bigger production increase than the Saudis, at one point bringing OPEC to a deadlock.

Write to Summer Said at summer.said@wsj.com and Benoit Faucon at benoit.faucon@wsj.com