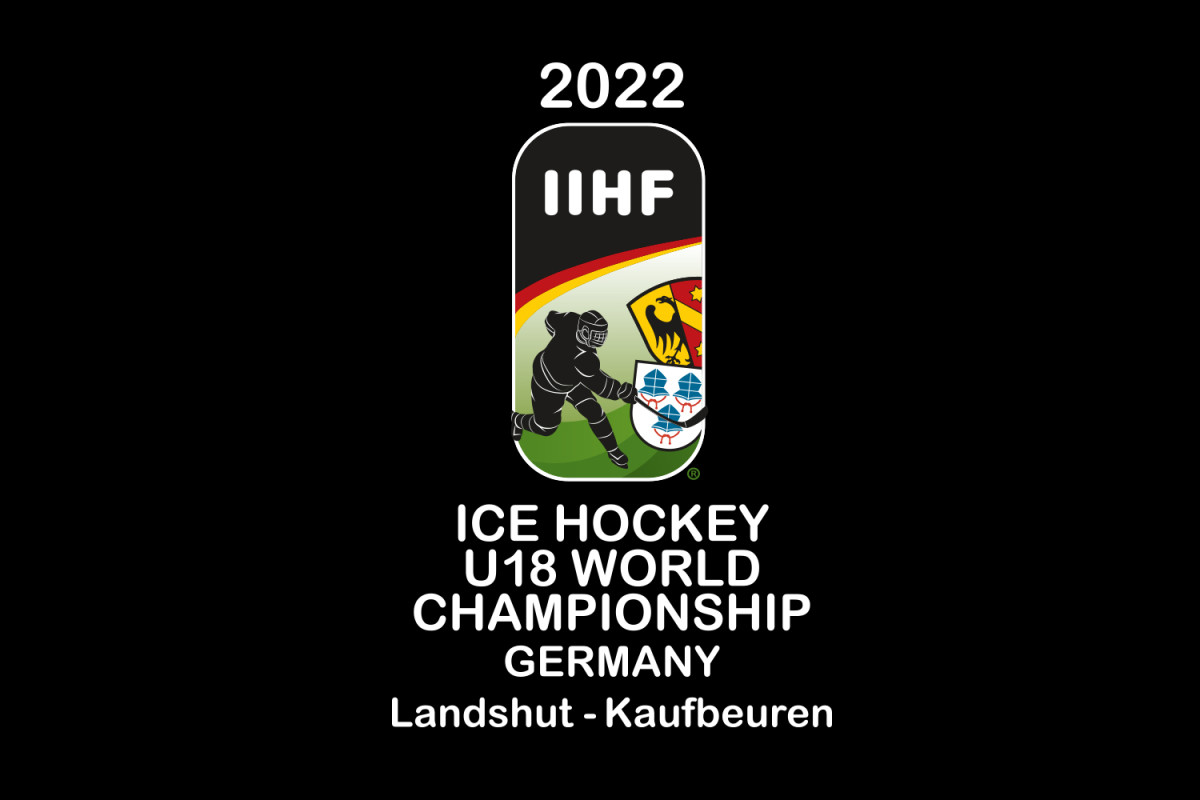 Howard the Star in American Win Over Canada

In what could end up being a battle for a medal later on in the tournament, the United States stomped all over Canada in a 8-3 win on Saturday.

The Americans were carried by a strong performance by forward Isaac Howard, who scored a four goals to snag the victory. His first two goals opened the game in a dominant period for the Americans, starting at 4:20 and again at 18:52 after Canada’s goaltender Reid Dyck made a couple of big stops.

Matthew Wood and Matthew Ward then scored just over a minute apart for Canada, with Ward capitalizing on a penalty shot, to give Canada some life after 25:55 of play, but it was downhill from there. Logan Cooley scored at 29:21 and Cruz Lucius added one less than a minute later to make it 4-2, a deficit Canada couldn’t overcome.

Connor Bedard scored a highlight-reel wrister with very little room to get a shot off at 31:43, but Ryan Chesley answered back three minutes later for the 5-3 goal. Howard completed his hat-trick at 38:37 to make it 6-3 and put the game away. Canada couldn’t do anything to cut into USA’s advantage, instead allowing Cole Spicer to score on a breakaway and Howard a fourth goal to make it 8-3.

After losing all four games last year, Latvia has started the U-18 World Championship off strong with a 3-2 victory over Sweden.

This is the first win for Latvia over Sweden at this tournament, getting revenge from a 7-0 loss a year ago. Latvia did take Sweden to extra time in 2016, the only time they managed a point against Sweden previously.

Special teams were the story in this one. Rainers Darzins scored the lone goal of the first at 9:47 with Filip Bystedt off for roughing before Noah Ostlund scored six minutes into the second, also on the man advantage, to tie things up. But a minute after that goal, Erasts Nazarenko scored to give Latvia the lead back, sparking a fire that never left the Latvian bench.

Of course, Sweden wasn’t willing to back down. Bystedt, one of Sweden’s top offensive threats, scored at 13:55 on the power-play with a perfectly placed shot. Sweden tried to capitalize on that, but a power-play goal by Eriks Mateiko proved to be the dagger as Latvia held on for the 3-2 win.

It took just 16 seconds for the Finns to capitalize first. Jere Lassila opened it up with a quick shot that Loris Uberti couldn’t stop. The lead lasted until Switzerland’s first power play of the game when Gregory Weber created his own scoring opportunity by blowing by a pair of Finns before shoveling the disk past Niklas Kokko with four minutes left in the first.

The second period is where things fell apart for the Swiss. Joakim Kemell and Jani Nyman scored a power-play goal each at 3:52 and 6:13, respectively, to take any late-period momentum away from Switzerland. Lenni Hameenaho made it 4-1 at 30:58 to put the game far out of reach, effectively nullifying Thierry Schild’s late-period goal that made it 4-2. A pair of late empty-netters from Topi Ronni and Tuomas Uronen ended the game in Finland’s favor, a contest that was dominated by power-play opportunities.

With a full crowd on home ice, Germany kicked things off in a big way seven minutes in. Roman Kechter’s shot from the faceoff circle to the left of the German net somehow beat Jan Spunar through the wickets for the 1-1 goal.

Czechia tried to force their way back into the game, and eventually did with 35 seconds left in the first. Simon Slavicek scored on the breakaway to capitalize on a solid period for the Czech forward.

The teams swapped goals again in the second, but the Czechs ultimately won the game through the middle stanza. Luca Hauf regained Germany’s lead at 24:44 after holding on to the puck long enough to beat two Czech defenders before getting in front of the Czech crease and firing a shot from in close.

Jiri Kulich, a projected first-round pick in 2022, scored on the power play at 11:01 to make it 2-2, only for Adam Bares, another top Czech prospect, to do the same 36 minutes in. Kulich’s goal with 30 seconds left in the middle stanza ultimately proved to be all it took to win as Spunar played a perfect game the rest of the way for a Czech win.