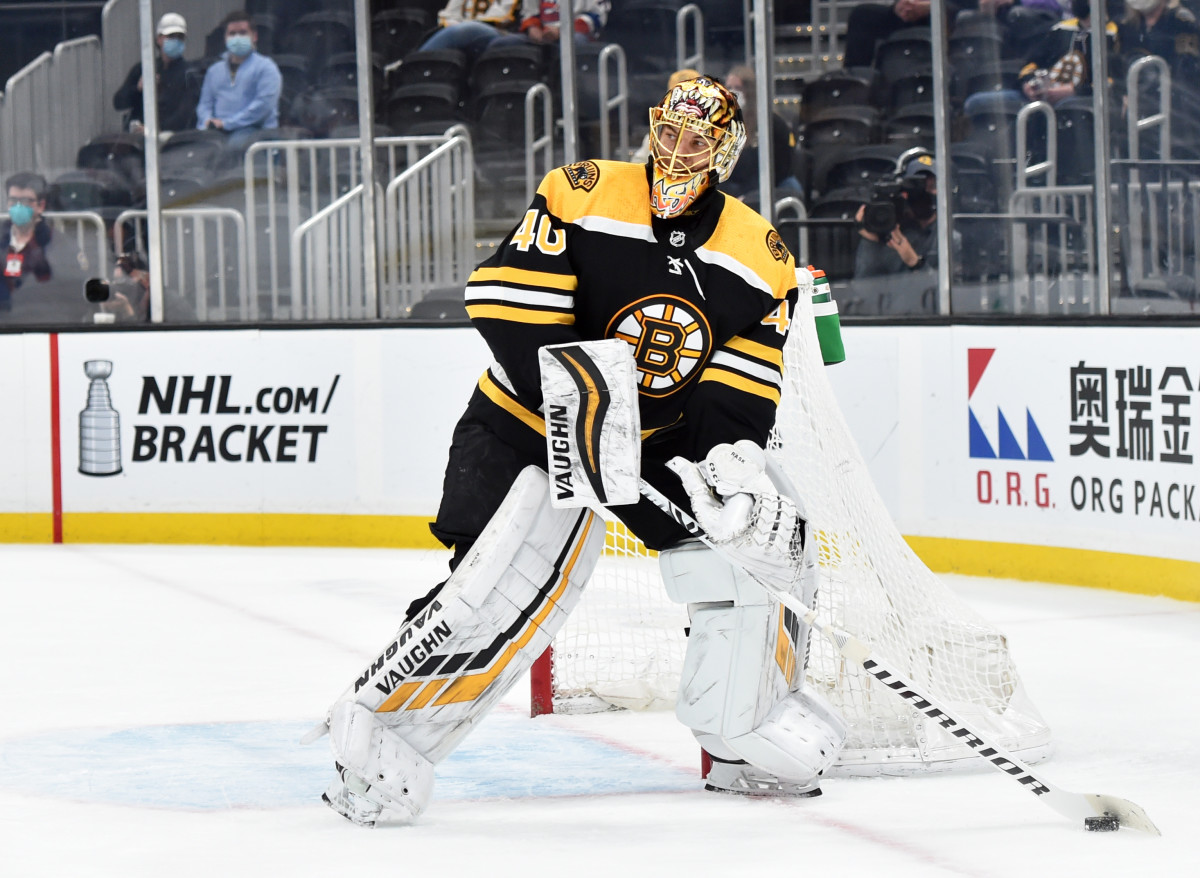 Tuukka Rask’s comeback bid is over.

The Bruins netminder announced his retirement on Wednesday afternoon, putting an end to an illustrious 15-year NHL career spent entirely in Boston.

It’s an unfortunate end to a wonderful story.

Rask managed to work his way back onto the Bruins’ roster this season after undergoing hip surgery during the summer, signing a one-year, $1 million contract with the team on Jan. 11 and capping off his comeback with a 3-2 victory in his first game back.

After allowing five goals on 27 shots versus the Anaheim Ducks on Jan. 24, however, Rask complained of discomfort in his surgically repaired hip and was placed on Injured Reserve where he’s remained ever since.

On Tuesday night, reports began to surface that the Bruins did not expect Rask to return after his latest setback. And now, the 34-year-old has made his retirement official.

Rask will go down as one of the best goaltenders in Bruins franchise history. In 564 career games, Rask managed to earn 308 wins and 52 shutouts with a .921 save percentage, capturing the Vezina Trophy in 2014 as the league’s best netminder and splitting the 2019-20 Jennings Award with teammate Jaroslav Halak.

While he will not ride off into the sunset with a Stanley Cup ring, Rask did get tantalizingly close to hockey’s ultimate prize, leading the Bruins all the way to the 2013 Final before losing in six games to the Chicago Blackhawks.

It’s a shame that Rask was ultimately unable to go out on his own terms. But he leaves behind a terrific career that will be cherished by an entire fanbase, and, perhaps, even land him in the Hall of Fame one day.