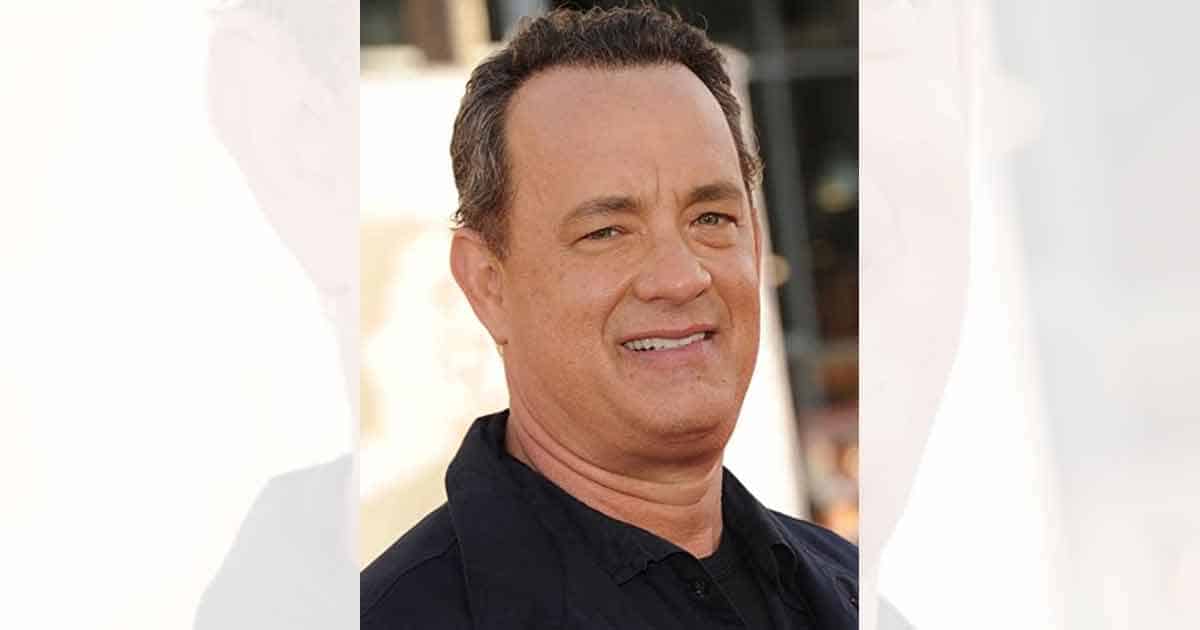 Tom Hanks-starrer ‘A Man Called Otto’ has been acquired by Sony Pictures for $60 million.

Directed by Marc Forster, ‘A Man Called Otto’ sparked a fierce bidding war with Sony ultimately coming out on top with the film’s worldwide rights.

It will be released in theatres.

vBased on Fredrik Backman’s bestselling novel ‘A Man Called Ove’, the film tells the story of Otto (Hanks), a grumpy and strict widower who holds the rest of his neighbourhood to his staunch rules. But just as Otto is about to give up on his life, he sparks a new friendship with his neighbours, prompting him to undergo a transformation.

The cast includes Mariana Trevino, Rachel Keller and Manuel Garcia-Rulfo. Oscar-nominated writer David Magee is adapting the screenplay and will serve as an executive producer.

SF Studios’ Fredrik Wikström Nicastro is producing the film with Rita Wilson and Playtone partners Hanks and Gary Goetzman. Forster and Renée Wolfe will executive produce via their company 2DUX2. SF Studios is financing the film.

“What an amazing all-star constellation of talent: Tom Hanks in an iconic role and an exceptional director in Mark Forster; outstanding producers in Rita Wilson, Gary Goetzman and Fredrik Wikstrom Nicastro; exquisite screenplay from David Mcgee; a worldwide best-selling book; and our long-time partner, SF Studios,” said Tom Rothman, chairman and CEO of Sony Pictures’ Motion Picture Group. “Elizabeth Gabler, myself and Sony have had the privilege of working with all of these giants before, but this time we feel like we hit the lottery.”

Wikstrom Nicastro added: “Tom and Elizabeth’s passion for the material and vision for how to create a worldwide theatrical event blew us all away. We couldn’t be more excited for Otto to find a home at our friends at Sony.”

Wilson said: “We are thrilled to partner with Sony, who have consistently shown their commitment to film and filmmakers. In this era, which offers so many ways to be entertained, we applaud Sony’s commitment to theatrical exhibition.”