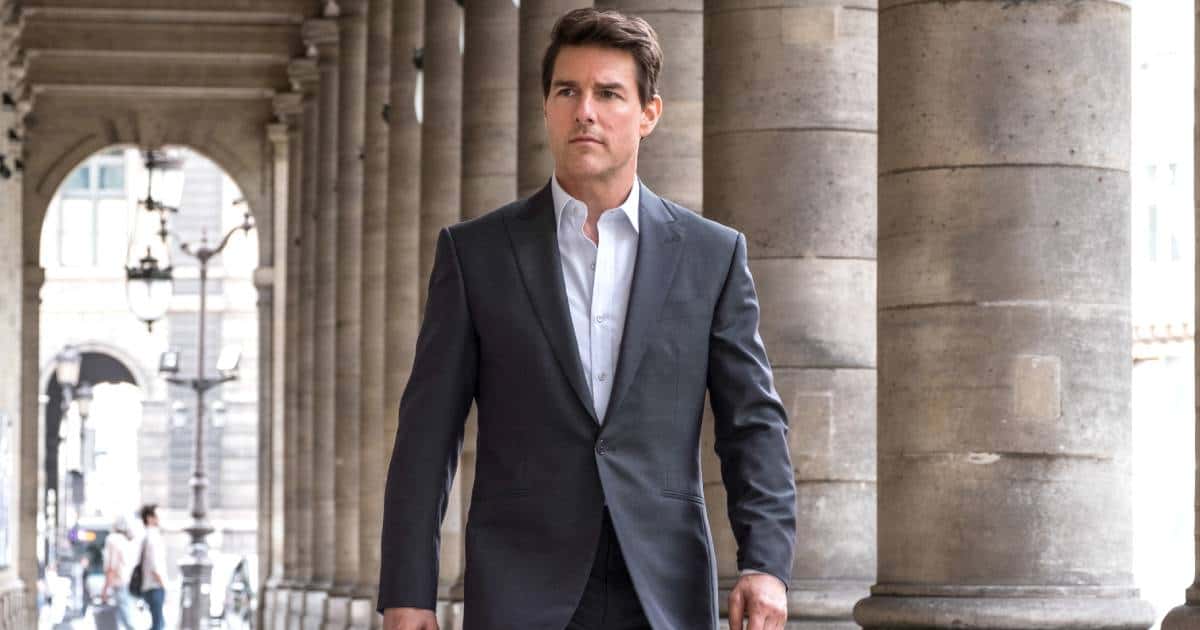 Tom Cruise’s Mission Impossible 8 has halted its production for the most bizarre reason. After starring in one of the best films in his entire career, Top Gun Maverick, the actor is back to work with the next instalments of the MI franchise. Cruise has previously said how much he likes to work and that promoting his movies is his vacation time for him.

The actor seems to never rest as most of the time he is busy hanging out of a plane or parachuting to some random people’s house during the shoots. And in the recent past, the only reason for a delay in the shoot has happened is because of the pandemic.

But now, reports are in that Mission Impossible 8 sets have paused the shooting of the movie as sheep have flocked to the sets. Yes, you read that right! According to Fox News, a flock of sheep halted filming on the Dead Reckoning Part Two, when it invaded the production in the Lake District in England. This is the first time that the Tom Cruise starrer’s shoot has been paused.

Meanwhile, recently, a new video of Cruise hanging from a biplane went viral. The actor returned to the sets of MI7 after finishing the shooting a while ago. In the video, Tom is seen sitting in a red plane and addressing the fans about his film. Another plane is seen entering, which has McQuarrie telling him to get back to work.

Hopefully, the sheep crisis is solved so that Tom Cruise can resume the film Mission Impossible 8.

Stay tuned to Koimoi for more!