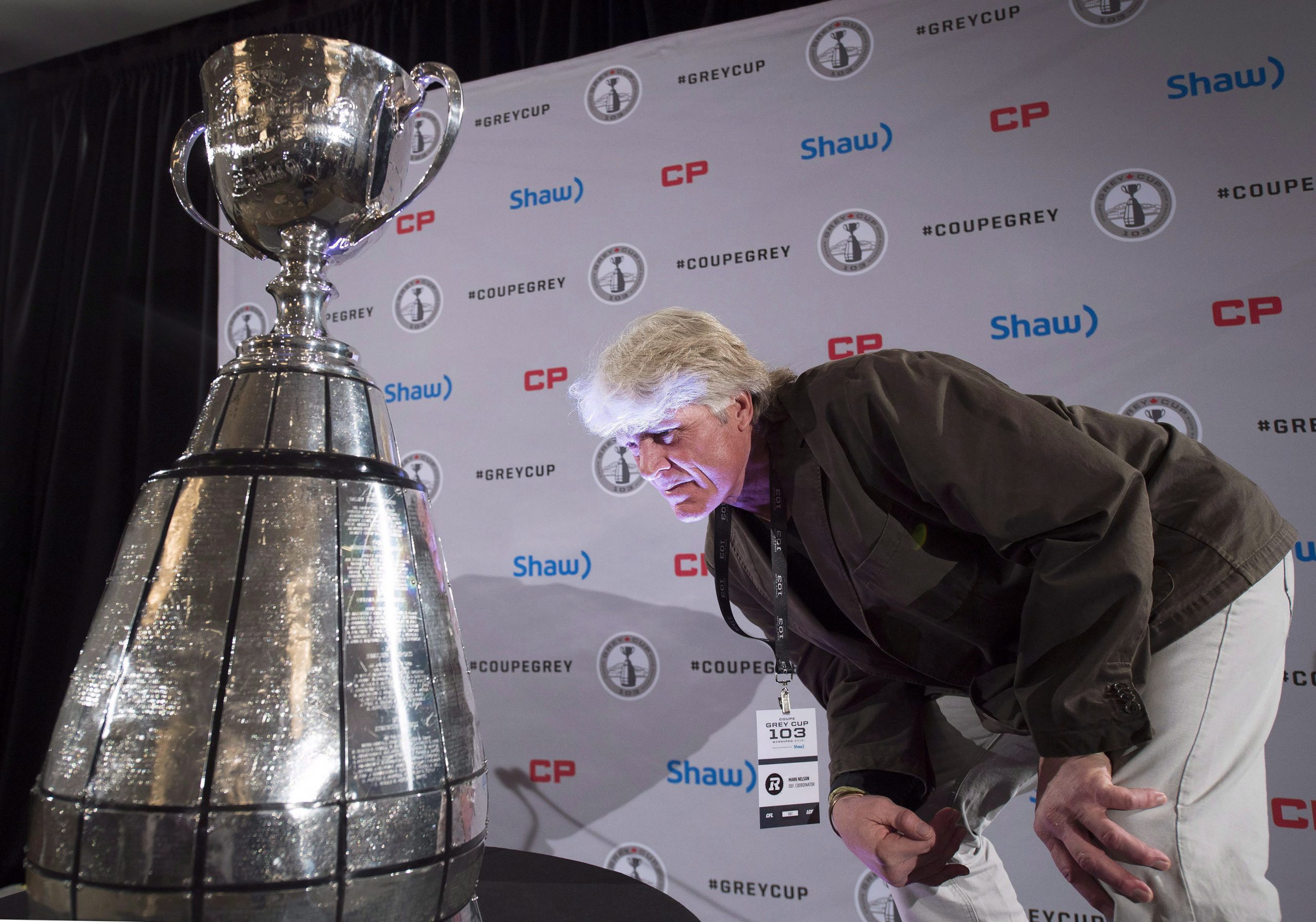 “We feel fortunate to have someone like Mark join us for camp,” said Campbell.

“We’re both fortunate and excited to have Mark join us for camp. Having worked with him on a couple of previous occasions, he brings a wealth of knowledge and experience to our coaching staff.”

Nelson, whose coaching career spans three decades in both the CFL and college ranks, will work with the Lions’ special teams unit.

The Edmonton-born Nelson most recently served as special teams coordinator with the Toronto Argonauts in 2021 and worked under Campbell with the Ottawa REDBLACKS from 2014-19, first as defensive coordinator and then as linebackers coach.

A three-time Grey Cup champion (1993, 1996, 2016), Nelson first broke into the CFL coaching ranks with Edmonton from 1992-94, working with the squad’s linebackers and running backs, before moving south to serve as linebackers coach for the San Antonio Texans in their lone CFL season in 1995.

After a move to Toronto and second Grey Cup ring in 1996, Nelson turned to the US college ranks where his stops included Valdosta State, Arkansas Tech, Baylor, Tulsa and Louisville.

He would return north to Winnipeg as defensive coordinator in 2009 when Campbell served as the Bombers’ special teams coordinator and linebackers coach.

The linebacker/fullback was drafted by the Calgary Stampeders in 1980 out of East Central Oklahoma State and would up in six seasons with the Stamps before one final season in Saskatchewan.

Mark’s father Roger played 13 seasons as an offensive lineman for Edmonton, winning Grey Cups in 1954 and 1956 as well as the the CFL Most Outstanding Lineman Award in 1959.

His son Kyle is a long snapper who most recently played for the Indianapolis Colts in 2021 and for the San Francisco 49ers from 2014-20. Kyle suited up in Super Bowl LV against the Kansas City Chiefs.

2022 Training Camp presented by Sun Peaks Resort and City of Kamloops goes from May 11-June 1 at Hillside Stadium. Click HERE for a complete practice schedule.