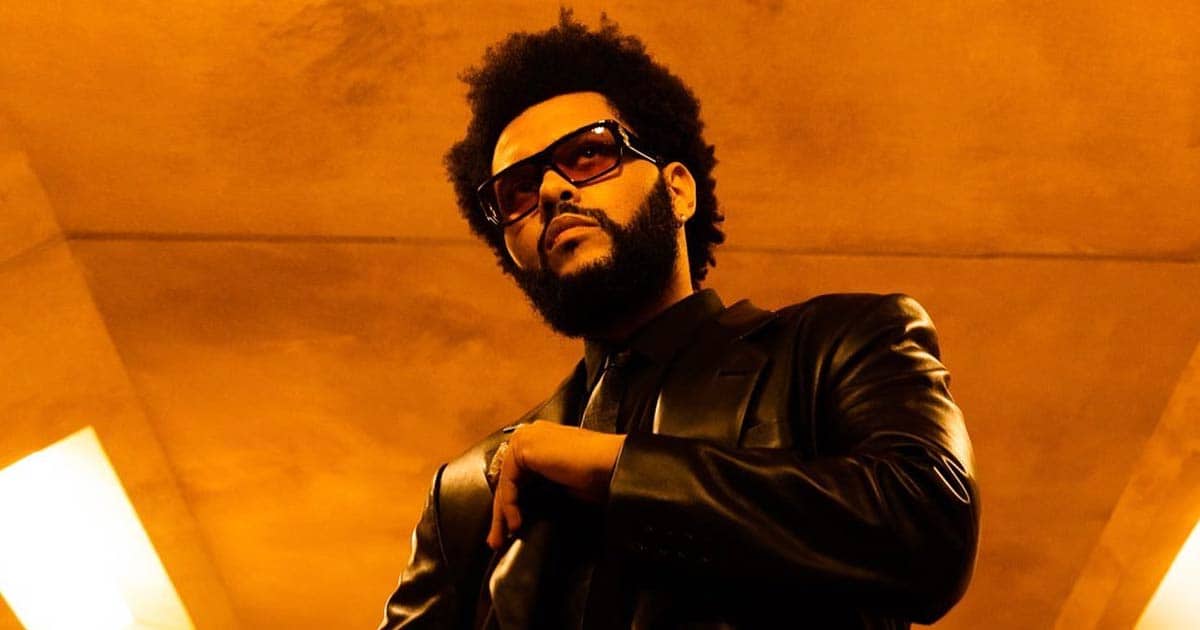 The Weeknd said that he might ‘pull a ye’ and publicly debated changing his stage name to Abel on Twitter. It’s a common thing for celebrities to change their names like this. Kanye West, whom the Star Boy singer referenced in his tweets, previously revealed he is now called ‘Ye.’

Another famous person who has done that is the South Korean band BTS’ leader Kim Namjoon. His previous stage name was Rap Monster, which he shortened to RM. The Canadian singer’s real name is Abel Makkonen Tesfaye, and now he is contemplating using his first name professionally.

Taking to his Twitter, The Weeknd posted several tweets where he discussed using Abel as his stage name. “maybe pull a YE and just legally change my name to ABEL. no last name. Like Madonna or Cher or Prince. I don’t know, it seems like a lot,” he wrote while referencing Kanye West.

you guys are hilarious. i feel like i should change my stage name to ABEL at this point lol.

maybe pull a YE and just legally change my name to ABEL. no last name. Like Madonna or Cher or Prince. I don’t know it seems like a lot.

“ABEL formally known as The Weeknd ?” the singer wrote in another. Several fans and a few celebs took to the comment section to reply to his news. ‘All of Me’ singer John Legend approved of this and said, “ABEL is dope.” But it turns out his fans prefer his current stage name. Check out their reactions:

but the weekend is a piece of your history 🥺

DONT DO IT otherwise we won’t have memes like these in the future every friday 😭 https://t.co/M2wHG26Bc0

I’m not ready for this 😩 but I understand mi amor https://t.co/HaMGjAUZ50

Love the growth, but “weeknd” has to be utilized somehow 🥲🥲🥲 sentimental value!!! https://t.co/htXd7ngihf

While a lot of fans don’t want him to change his name, there are a few onboard the idea. No matter what the singer decides, his music will surely remain the same and be as good, in fact, better than it already is.

Meanwhile, The Weeknd is also making the headlines as rumours have it he might be replacing Kanye West as a headliner at Coachella. For the unversed, Ye was pulled out from the music festival. It wasn’t revealed why but as per one report, the Donda singer is “going away to get help.”

Must Read: Selena Gomez Reveals She’s Been Off Social Media Over 4 Years Now: “Growing Up In The Spotlight…”