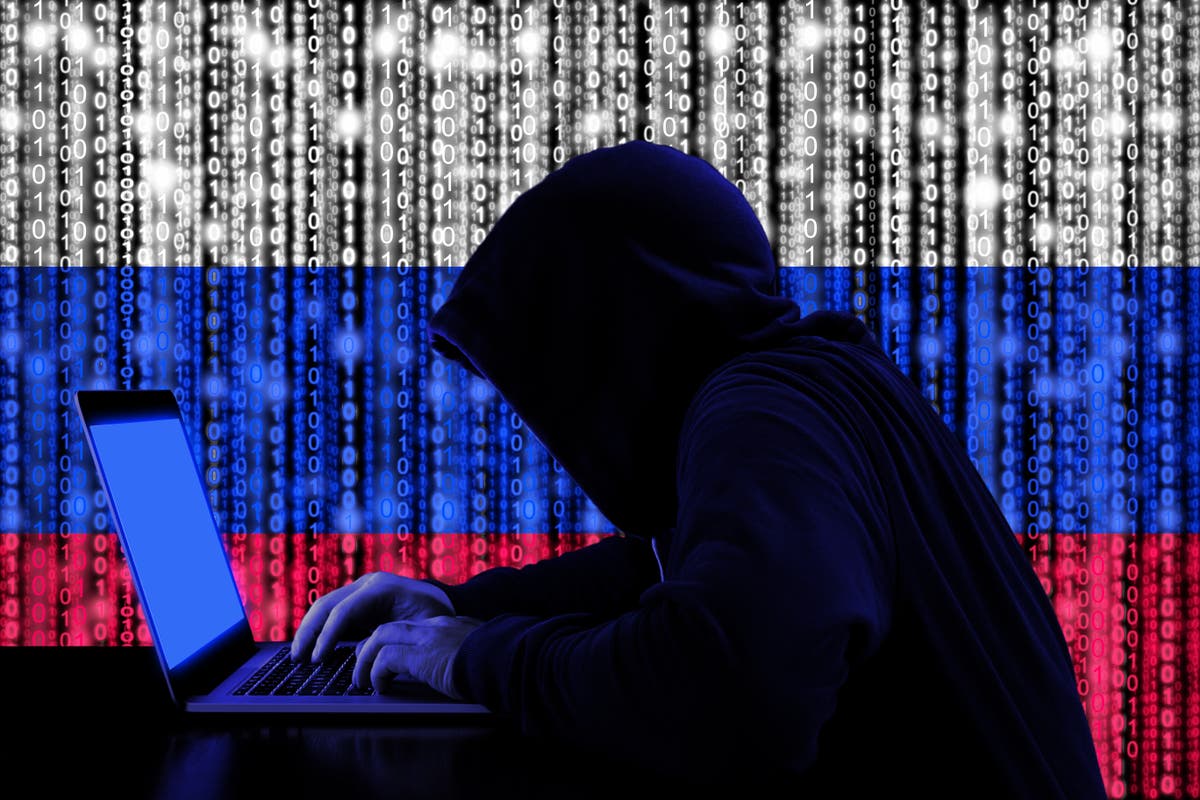 A torrent site that could have been used by Russians to watch Hollywood movies amid sanctions has now banned Russian citizens from using it in solidarity with Ukraine.

Major companies including  Warner Bros, Sony Pictures, The Walt Disney Company and Paramount Pictures announced earlier this month that they were pausing the upcoming release of films in Russia in response to the “humanitarian crisis”.

Titles like The Batman, The Lost City, Sonic the Hedgehog 2, Morbius and many more are inaccessible to Russian citizens.

However, RuTracker has now reportedly said that it will be blocking all IP addresses from Russia.

RuTraсker will be inaccessible to users from Russia, even if it is removed from the register of banned sites, a representative of the platform said, according to Russian journalist Ilya Varlamov.

According to the spokesperson, the platform “in the current situation does not support any actions of the Russian authorities.”

The Independent has reached out to RuTracker for confirmation.

Many other industries have also acted against Russia in light of the invasion of Ukraine.

In the technology space, Apple, Google, Microsoft, Meta (which owns Facebook, Instagram and WhatsApp), and Samsung, among others, have all placed limits on their technology at the behest of the US and Ukrainian governments.

The Kremlin has said that, if Russian citizens are unable to access the services they needed, that it could legalise piracy – abolishing criminal and administrative responsibility “from countries that supported the sanctions” against Russia.

“In terms of exemption from responsibility for the use of unlicensed software, we advocate a balanced approach to stimulate the transition to Russian software,” Russia’s Ministry of Statistics is quoted as saying.

The Kremlin did not respond to The Independent’s request for comment.