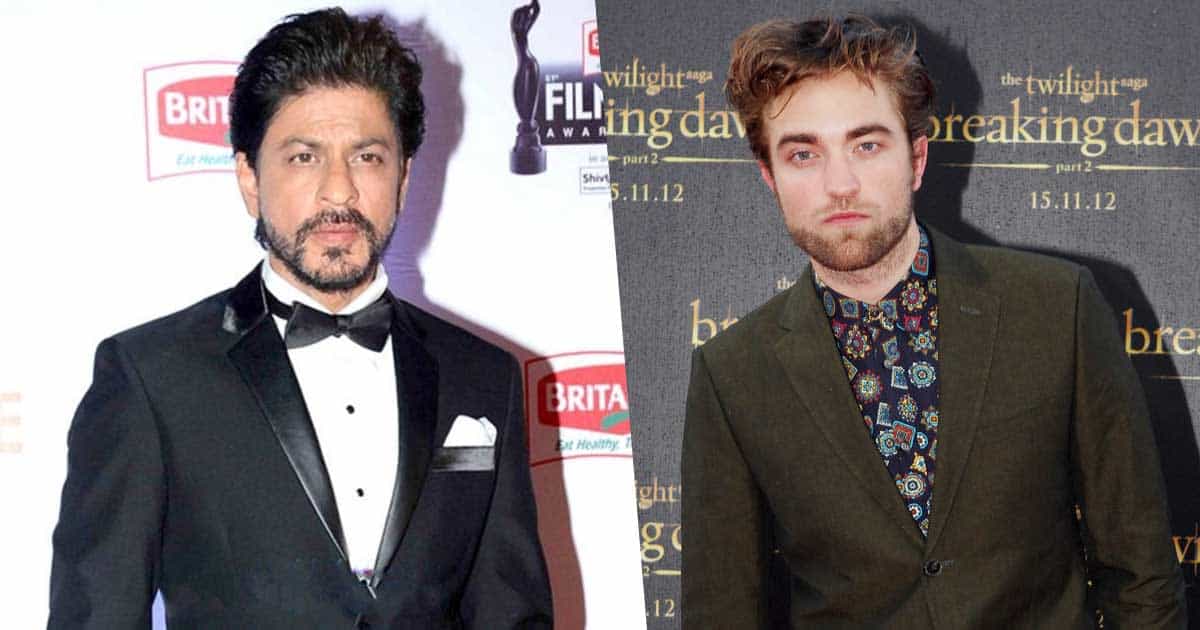 Hollywood actor Robert Pattinson is now basking in the glory of his recent outing Batman, helmed by Matt Reeves. The actor’s performance as Bruce Wayne is well appreciated and the audience, as well as critics, hailed the film as the best Batman adaptation since The Dark Knight.

Reeves’ version of the vigilante creates intimidation by using noir tactics to build tension and strike fear in the hearts of Gotham’s criminal element. However, now moving away from the DCEU film, Pattinson once revealed that he loved Shah Rukh Khan’s most popular classic film. Scroll down to know.

Back in 2011, Robert Pattinson was promoting his then released film The Twilight Saga: Breaking Dawn – Part 1. At this time, the Hollywood actor was asked to name the top 5 films he liked. As per the New Indian Express report, he said that he is a fan of Shah Rukh Khan and Kajol’s romantic blockbuster ‘Dilwale Dulhania Le Jayenge’.

Pattinson said, “Well, I have five movies in my top list which I really admire and love watching. ‘Notting Hill’, ‘50 First Dates‘, ‘Sweet November’ and ‘Ghost’. And I also really liked the Bollywood movie ‘Dilwale Dulhania Le Jayenge’. I love the sweet romance portrayed in the movie.”

Well, fans of Robert Pattinson and Shah Rukh Khan will be delighted to hear this. Pattinson’s confession is proof that Shah Rukh Khan has a massive fan following not just in India but also overseas. His films receive massive openings at the box office as well.

Meanwhile, SRK is coming back to the silver screen with the much-awaited film Pathaan, which is helmed by Siddharth Aanand. Recently a teaser of the film was released on YouTube and within hours it went viral. The film is expected to hit the big screens on January 23, 2023.

Must Read: Desi Boyz Ft. Harry Styles, Tom Holland & Andrew Garfield! All The Single Ladies, This Thirst-Trap Might Give You An Eyegasm