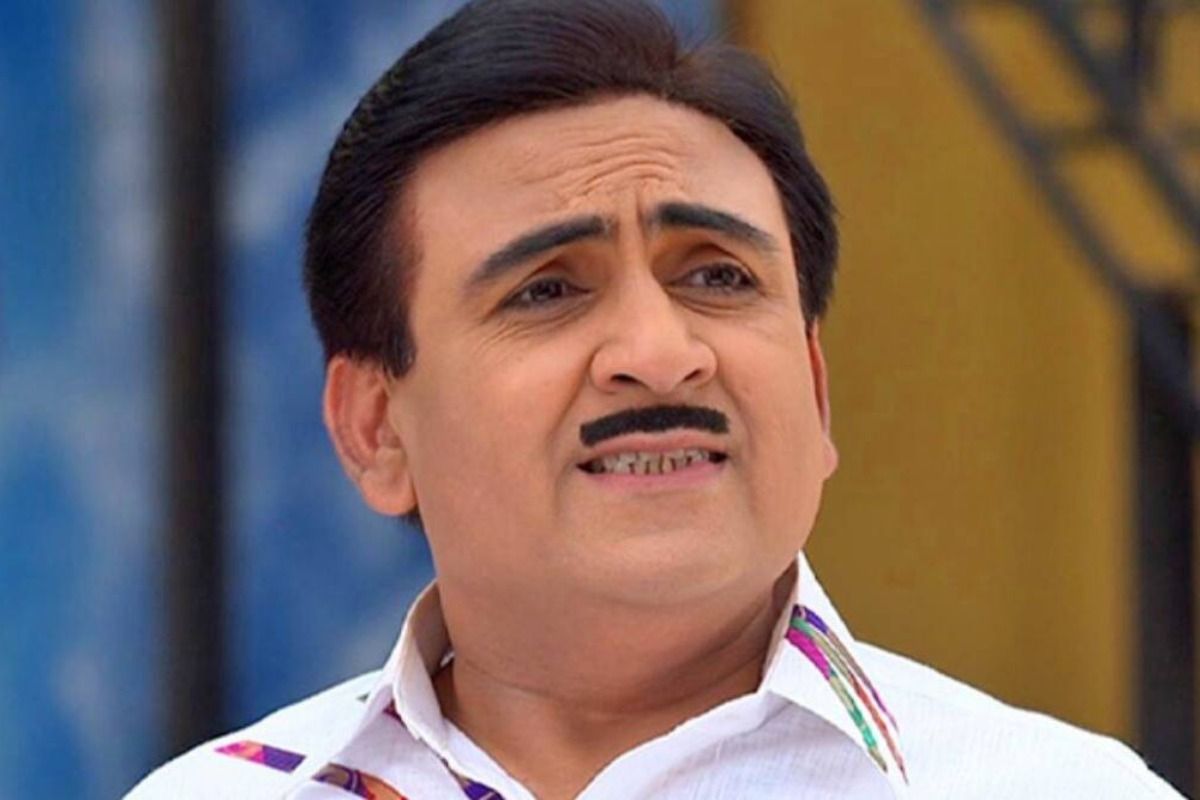 Taarak Mehta Ka Ooltah Chashmah: Senior TV actor Dilip Joshi who plays the famous role of Jethalal in the show, has been making headlines as it has been reported that he is planning to quit. Fans have been wondering if this comes true then how will they enjoy TMKOC. It has been more than 13 years to Taarak Mehta Ka Ooltah Chashmah, the comedy show has remained one of the most loved and watched shows on Indian telly scene. Now, Dilip, who is associated with the show since the beginning shared that he is not being able to do other projects due to TMKOC’s commitments. Dilip revealed that he has been asked to work in movies and also would love to be part of the cinema industry of today.Also Read – Step Inside TMKOC’s Munmun Dutta Aka Babita’s Lavish House With White-Golden Interiors And Spacious Balcony

While speaking to E-Times, Dilip Joshi said, “My show is a comedy show and it’s fun being a part of it. So till the time I enjoy it, I will do it. The day I feel that I am not enjoying it anymore, I will move on. I do get offers from other shows, but I feel that when this show is doing well, why unnecessarily quit this one for something else. This is a beautiful journey and I am happy with it. People love us so much and why would I want to ruin that for no reason.” Also Read – Dilip Joshi’s Daughter Niyati Joshi Sets a New Benchmark After Flaunting Grey Hair On Wedding | See Pics

He further said, “I have so much more to do in terms of acting. Life abhi puri baaki padi hai. The movies of today are taking up such wonderful subjects, so I would never leave a good film role if I am offered. Right now I am enjoying what is happening in my life.” Also Read – WHAT! Is Taarak Mehta’s Tappu Aka Raj Anadkat Quitting Show After Controversies Regarding Munmun Dutta?

Taarak Mehta Ka Ooltah Chashmah’s Dilip Joshi aka Jethalal to Quit The Show? Says ‘I Will Move On..’

A few weeks ago, Raj Anadka aka Tapu was reported of quitting the show owing to differences with the production house. There were rumours that Raj had already put in his papers and would not shoot after December 20. Well, that was just a rumour.