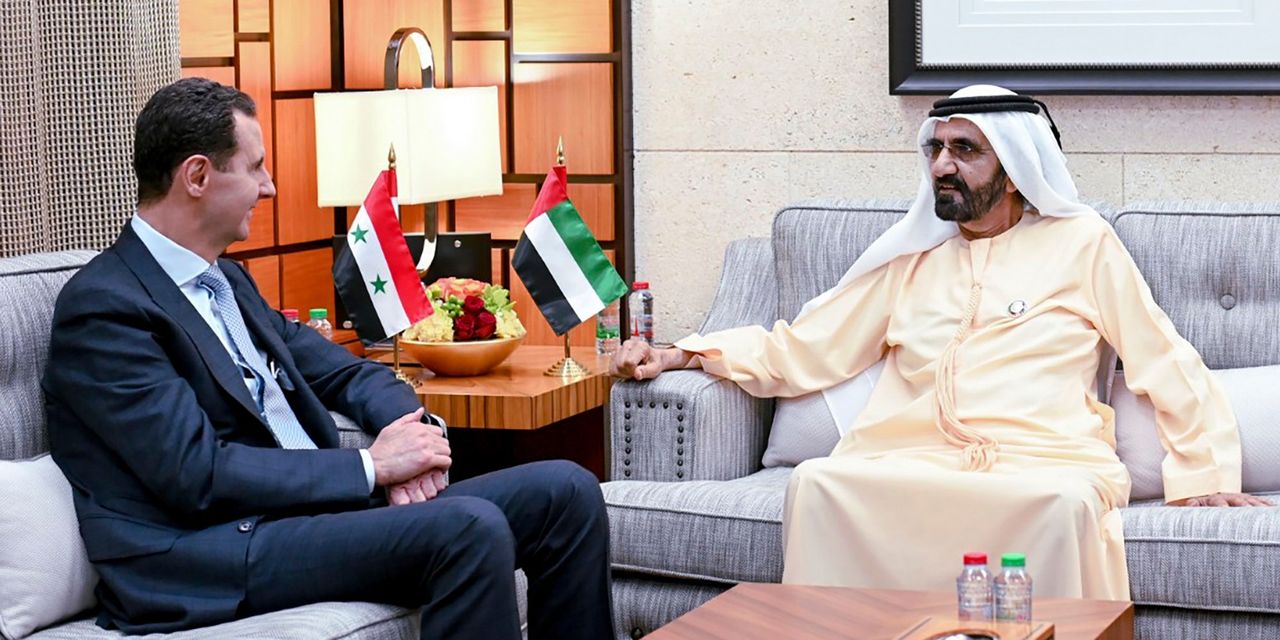 Syrian President Bashar al-Assad met with Emirati leaders Friday on a surprise visit to the United Arab Emirates, his first trip to an Arab country since launching a brutal crackdown on opponents that plunged the country into civil war 11 years ago.

The hourslong trip by Mr. Assad, who is sanctioned by the U.S. government, comes amid an Arab effort to bring Syria in from the cold, tensions between the U.S. and Gulf countries over Russia’s invasion of Ukraine and Washington’s response to recent drone attacks from Yemen. The U.S. has maintained its hard-line position on the Syrian regime and in recent years sought to increase international pressure on him to accept a broader role for his opponents.