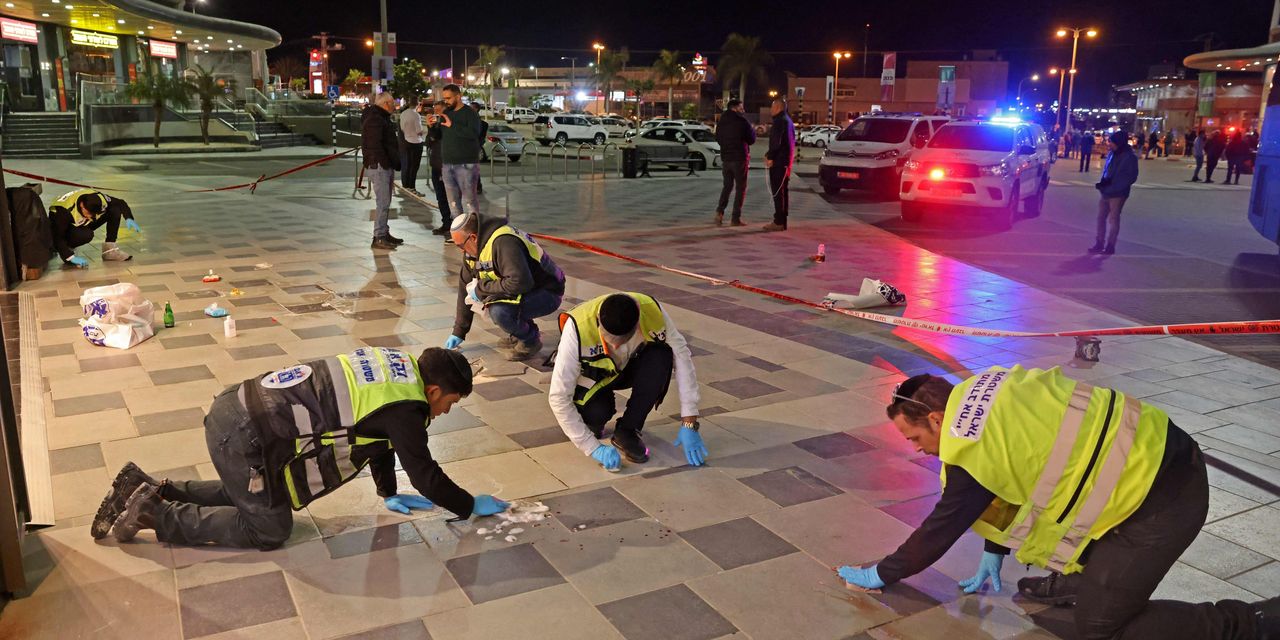 TEL AVIV, Israel—An assailant killed four people and seriously injured two others in southern Israel Tuesday, stabbing several people and ramming his car into a cyclist in one of the deadliest suspected terrorist attacks against Israelis in recent years.

The assailant, who was identified as an Arab Bedouin in his 30s from a town in southern Israel, was known to security services, Israeli police said. A security official said the assailant had been imprisoned in 2015 for supporting Islamic State, and was arrested before trying to join the Islamist militant group in Syria.