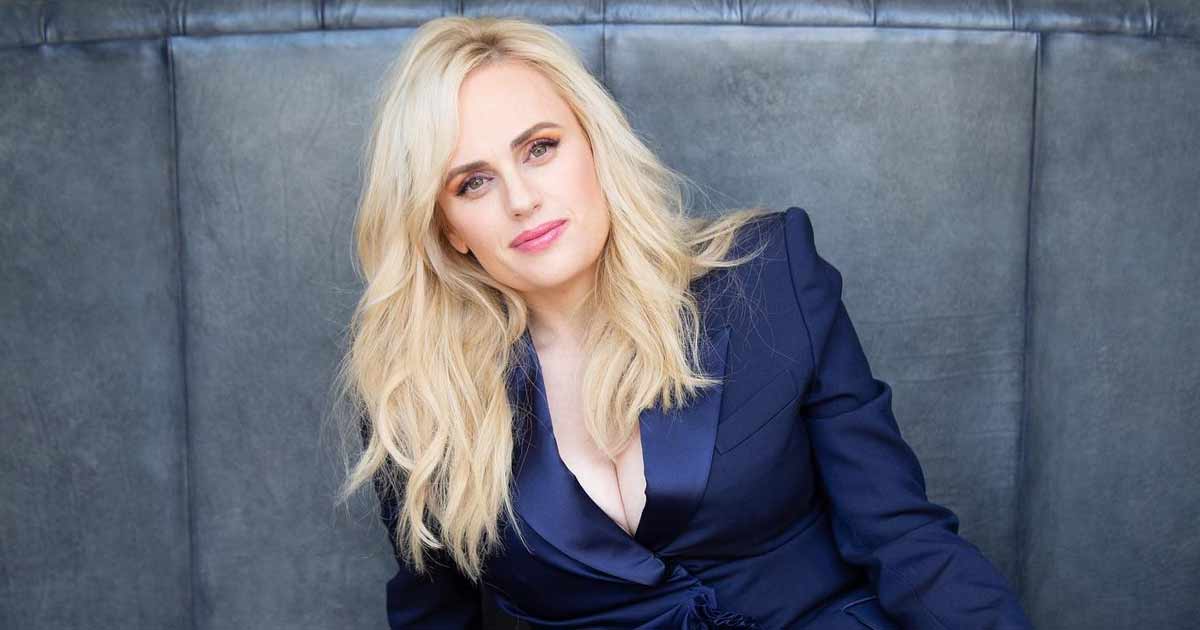 Actress Rebel Wilson is excited to celebrate the ‘James Bond’ and ‘Harry Potter’ franchises at the British Academy of Film and Television Arts (BAFTAs) as she takes to the stage to front the upcoming awards ceremony.

Appearing on Thursday’s episode of ‘This Morning’, she said: “I have presented awards at the BAFTAs before and it’s gone pretty well… but it’s hard when you’re the host because you’re in charge of the whole show and you’ve got the whole responsibility, so I don’t know whether they were wise asking me!

Rebel Wilson added, “But I want to be a good host and I want everyone to have a good time because we’ve got massive stars coming…we are also celebrating ‘Bond’ at the BAFTAs. Dame Shirley Bassey is going to be singing with a ‘Bond’ banger! ‘Harry Potter’ is twenty… there’s so much to celebrate.”

Rebel Wilson continued and said, “Sunday is going to be a big party,” reports femalefirst.co.uk.

The ‘Pitch Perfect’ star was appearing during a special segment on the daytime show when host Alison Hammond jokingly asked whether she would like to ‘Bond’ with 007 star Daniel Craig, with Rebel hoping that – despite him being married to ‘Black Widow’ star Rachel Weisz – she might get away with some “cheeky flirting.”

Alison teased: “I heard you want to bond with Daniel Craig, is that right?”

Rebel Wilson quipped: “Well.. shall we make that public? I think he is married technically… I can still do a little cheeky flirt or something?”

The ‘Bridesmaids’ actress was then handed a BAFTA statue by Alison and joked that she would “do an acceptance rap” as a speech if she ever won one.

Must Read: When Chris Evans Raced Home After Losing His V*rginity & Here’s How He Broke That To His Mother