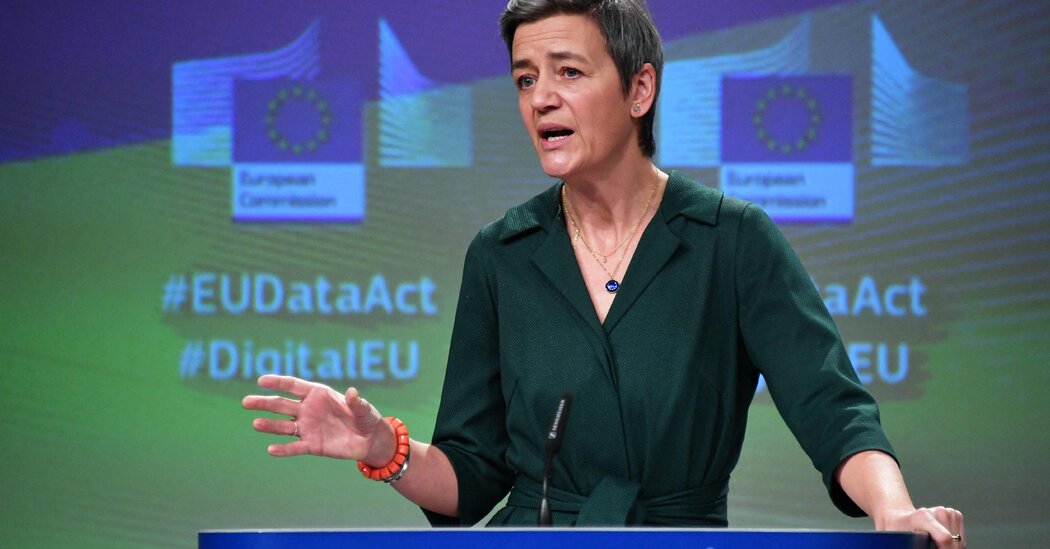 The Justice Department named Kevin Chambers on Thursday to lead its efforts to pursue cases of fraud and attempted fraud related to at least $8 billion in Covid-19 relief funds.

The decision to name a prosecutor to go after stimulus fraud comes on the heels of President Biden’s State of the Union address, where he pledged to go after “criminals who stole billions in relief money.”

Mr. Chambers, who has served as an associate deputy attorney general over the past year, will steer the department’s criminal and civil enforcement efforts and oversee investigation and prosecution of fraud allegations.

Since the health crisis began, the federal government has sent roughly $5 trillion to American households, small businesses, schools and other institutions to help the U.S. economy recover from the pandemic. While the money has accelerated vaccination campaigns across the country, provided relief to unemployed workers and helped schools hire educators to address learning loss, the funds have also led to a series of high-profile fraud cases.

In Florida, the authorities said, a woman paid a hit man using part of a $15,000 loan intended to aid struggling small businesses. In Georgia, a man spent $57,000 in coronavirus relief money to buy a rare Pokémon trading card that federal authorities later seized. And others across the country have spent the relief money on Ferraris, Lamborghinis and luxury jewelry, officials have said.

Mr. Chambers will focus on “large-scale criminal enterprises and foreign actors” who have abused the money. Those efforts will include establishing “strike teams” ahead of the department’s next phase of tackling pandemic fraud.

“Our strike teams will enhance the department’s existing efforts and will include analysts and data scientists to review data, agents to investigate the cases, and prosecutors and trial attorneys to bring charges and try the cases,” Mr. Chambers said in a statement.

The department’s efforts have so far resulted in criminal charges against more than 1,000 defendants and the seizure of more than $1 billion in proceeds from the Economic Injury Disaster Loan program, which gave loans to small businesses during the pandemic.

Early investigations have also indicated that “international organized criminal groups” have targeted federal programs that distributed unemployment benefits. Both international and domestic criminals have used stolen identities to file for the benefits, the department said. Since the start of the pandemic, more than 430 individuals have been arrested and charged with federal offenses related to unemployment insurance fraud, according to the department.

Attorney General Merrick B. Garland established the Covid-19 fraud enforcement task force last May. It works with other government agencies to prosecute “the most culpable” criminals.

“We will continue to hold accountable those who seek to exploit the pandemic for personal gain, to protect vulnerable populations, and to safeguard the integrity of taxpayer-funded programs,” Mr. Garland said in a statement Thursday.