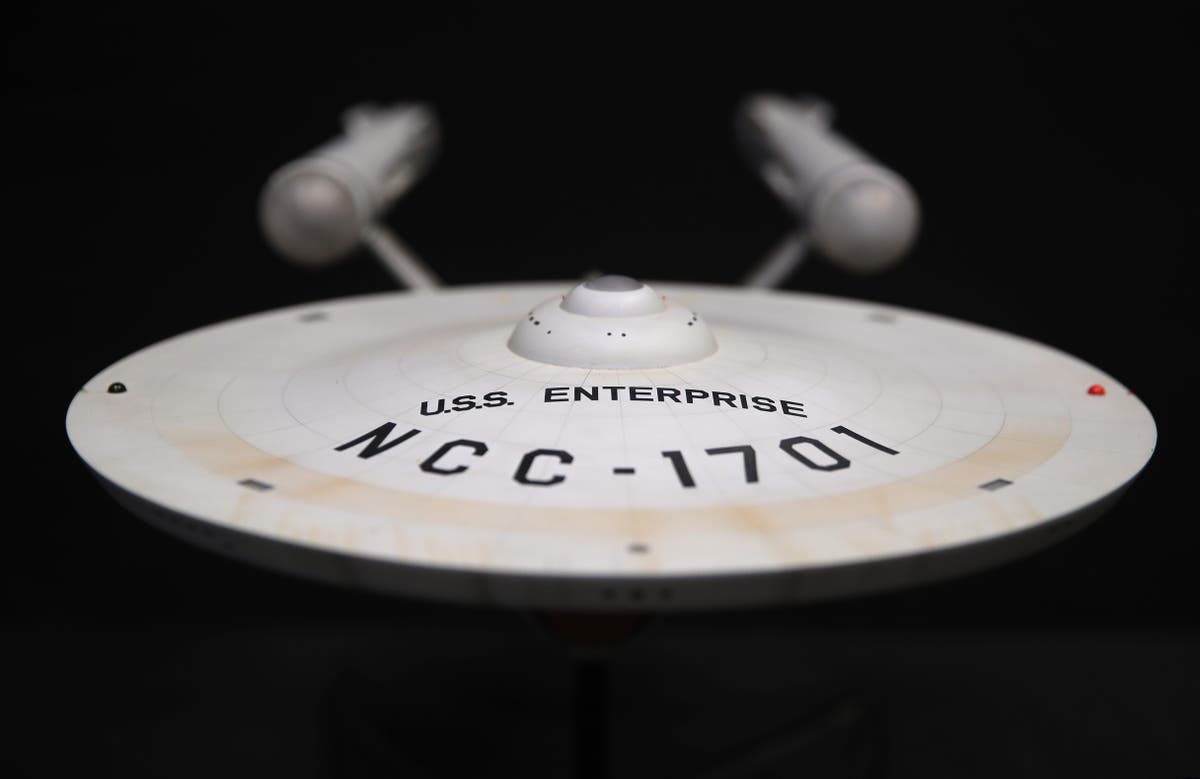 US actress Laurel Goodwin, who starred in the original pilot episode of Star Trek and the film Girls! Girls! Girls! has died aged 79.

Goodwin enjoyed an extensive career in film and television, and made her Hollywood debut in 1962 opposite Elvis Presley.

She passed away on February 25, according to an online obituary, though no cause of death was given.

Born in August 1942 in Kansas, the actress first signed a contract with Paramount Pictures at the age of 19.

Her performance in the film opposite legendary Rock n Roll star Presley and was followed by her role in Papa’s Delicate Condition with Jackie Gleason.

She held multiple TV parts in shows including The Virginian, Get Smart, The Beverly Hillbillies, as well as the unaired Star Trek pilot.

Goodwin and her husband, Walter Wood, later worked behind the scenes for many years, producing Stroker Ace with Burt Reynolds and Loni Anderson, together.