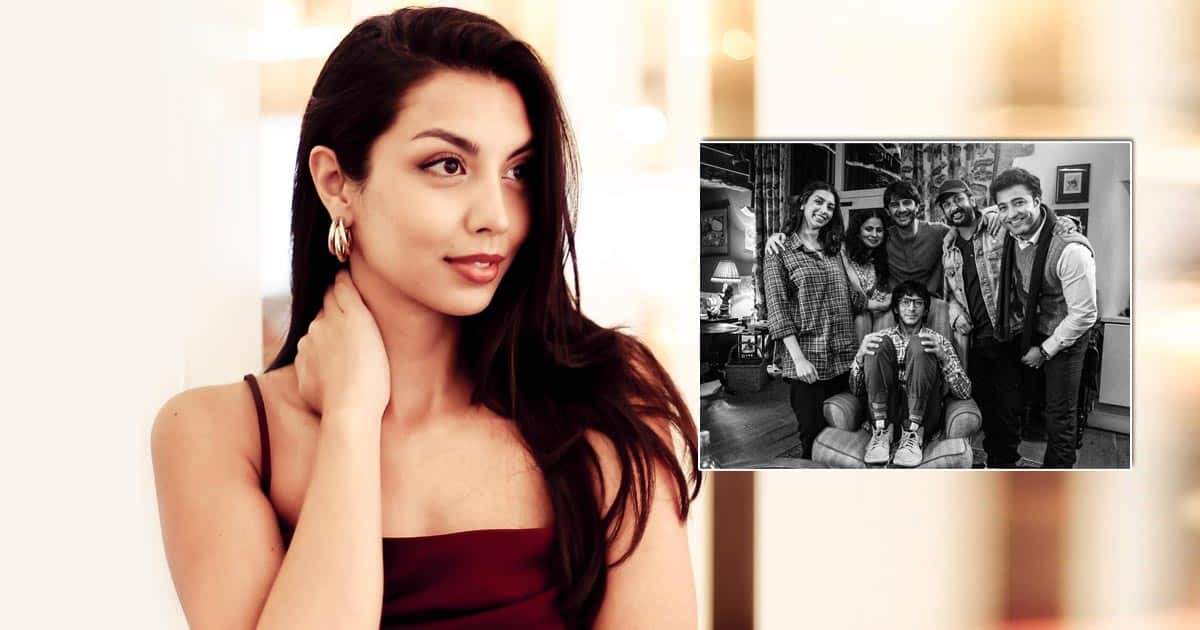 She will star alongside actors like Arjun Mathur, Rasika Dugal and Paresh Pahuja in the film, which has been written by Bikas Mishra. The film will go into production in the UK this month.

Sharing her excitement for the project, Zoha said, “Anshuman was a dream to work with, I will be forever grateful that he trusted me with one of his favourite characters and allowed me to make her my own.”

Every filmmaker has a distinctive voice and strength that adds value to the narrative. Revealing Anshuman’s strength, the actress said, “His strength as a director lies in his experience as an actor, this puts us on the same wavelength so he can extract the best possible performance; it’s because he thinks as an actor as well as a director!”

Shedding light on her character, she further added, “My character was incredibly fun to play with, what ultimately made me say yes to this black comedy was the quiet strength she shows. She’s absurdly unhinged and yet she could be any ordinary woman you meet on the street; the balance between the two extremes was why it was so much fun!”

For Anshuman, he has found a perfect actor to bring his character to life, as he said, “Having Zoha on board is indeed a blessing as Visa issues had put us in a spot with one of the leads.”

Commenting on the film’s subject and genre, the director said, “The film is a black comedy thriller about South Asians in the UK & she brings an added cultural angle which only adds to the narrative. It’s a truly universal story and I am happy that we have a cast that represents that.”