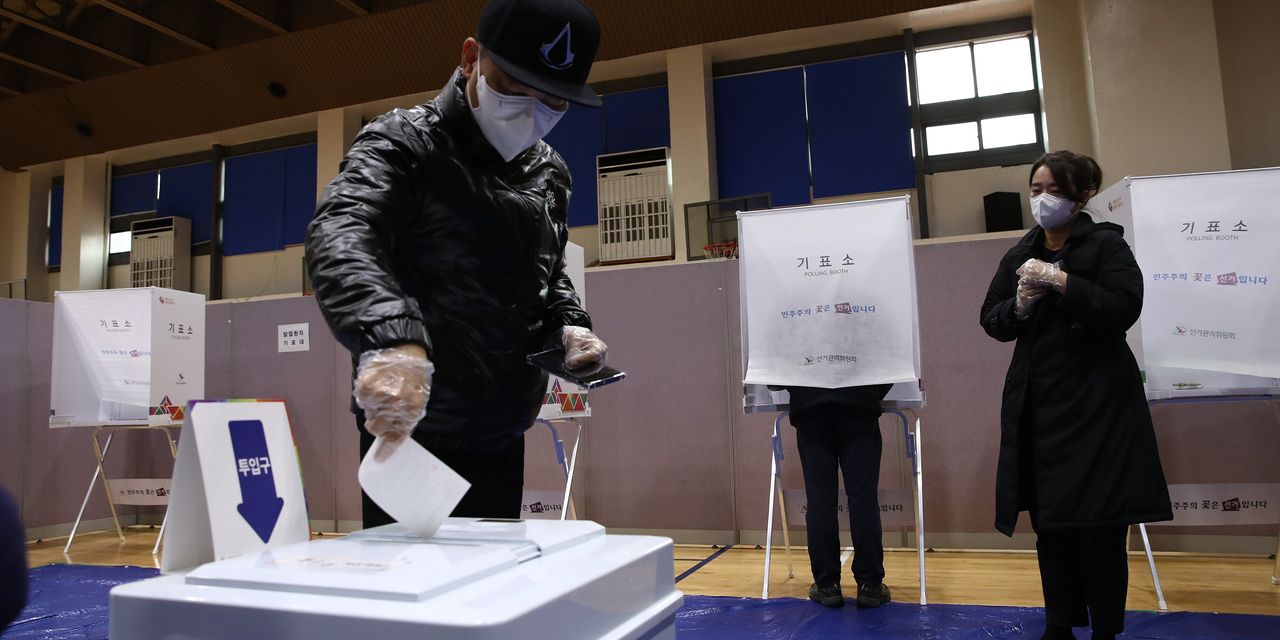 SEOUL—South Koreans elected Yoon Suk-yeol as president on Wednesday, installing a conservative who promises a tougher stance on North Korea and closer ties with the U.S. on regional affairs.

Mr. Yoon, a 61-year-old former prosecutor, marks a significant foreign-policy shift for Seoul, at least in rhetoric if not more, from the left-leaning President Moon Jae-in, who favored engagement with the Kim Jong Un regime and a balanced dynamic with Washington and Beijing.