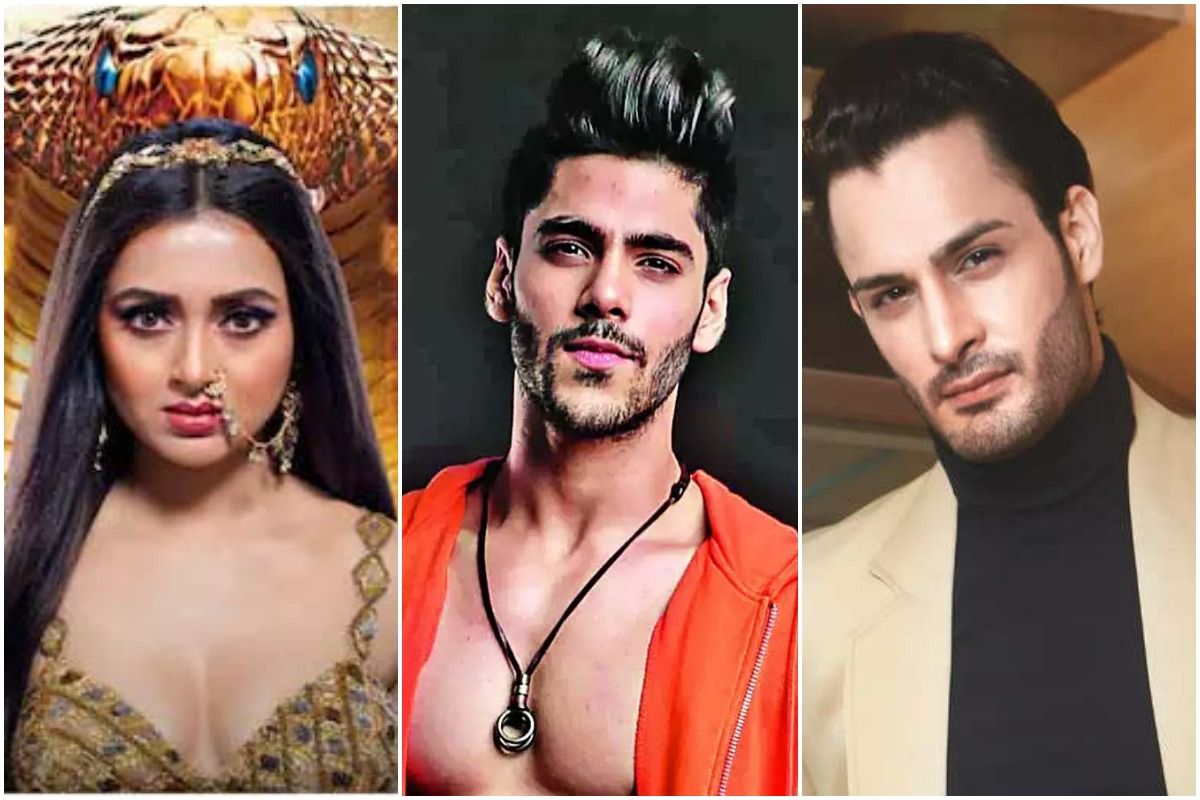 Bigg Boss 15 contestant Simba Nagpal, who is all set to play the lead in Naagin 6, spoke exclusively to India.com about his journey on the reality show. Simba was often criticised by the contestants and even the show’s host for being inactive. Photographs of him taking a nap during tasks went viral on social media. When asked about this, Simba told India.com “I wasn’t active during fights. But I engaged in fun activities and working out. But from what I have heard, it hasn’t been shown. Rather than fighting, I prefer sleeping.”Also Read – Karan Kundrra Reacts to Sister’s Tweet Against Tejasswi Prakash Amid Bigg Boss 15

When asked if he regrets doing Bigg Boss 15, Simba said ‘I don’t regret it. But aggression is valued more in the house. I don’t want to want to send a message to kids that it is okay to fight over food and petty things.” Also Read – Naagin 6: Maheck Chahal Plays ‘Indian Wonder Woman’, Says ‘we Are Not Making a Joke’

Simba Nagpal On His Fight With Umar Riaz

One of the highlights of Bigg Boss 15 was when Simba pushed Umar Riaz into the pool during a task. Talking about the incident, Simba said “I know I made a mistake. He has made mistakes too. We have spent some good moments together. I don’t know about Umar, but I love him and have no grudges against him.”

Now that Bigg Boss 15 has ended, Simba is all set to play the lead in Naagin 6. The show’s promo has sparked a meme fest online and several users are talking about the theme of the show which seems to be inspired by the novel coronavirus pandemic. Talking about the show, Simba said, “We are inspired by the coronavirus pandemic but it’s not Covid or Omicron. It is a completely different virus. The writer has worked hard on the script and I hope the show is successful.”

Bigg Boss 15 winner Tejasswi Prakash and Bigg Boss 5 contestant Mahek Chahal are playing the role of two Naagins on the show. When asked about his experience of working with the two, Simba said “Both Tejasswi and Mahek are hard-working and lovely people. Once you see my chemistry with them, you would love it.”

Watch this space for more updates.