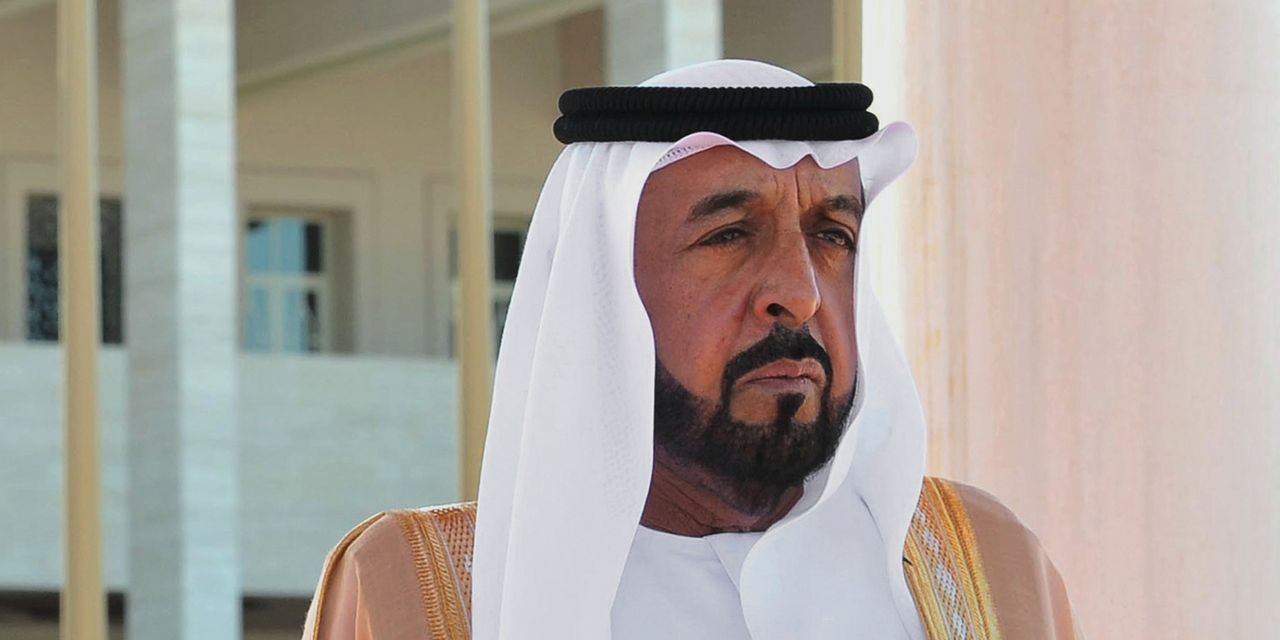 DUBAI—Sheikh Khalifa bin Zayed al Nahyan, the second president of the United Arab Emirates and the ruler of Abu Dhabi who shunned the limelight even as he oversaw his country’s remarkable transformation, has died. He was 73.

Sheikh Khalifa took power in 2004 following the death of his father, the U.A.E.’s founder, but had been ailing in recent years. He underwent an operation after suffering a stroke in 2014 and was pronounced stable, but was rarely seen publicly thereafter.