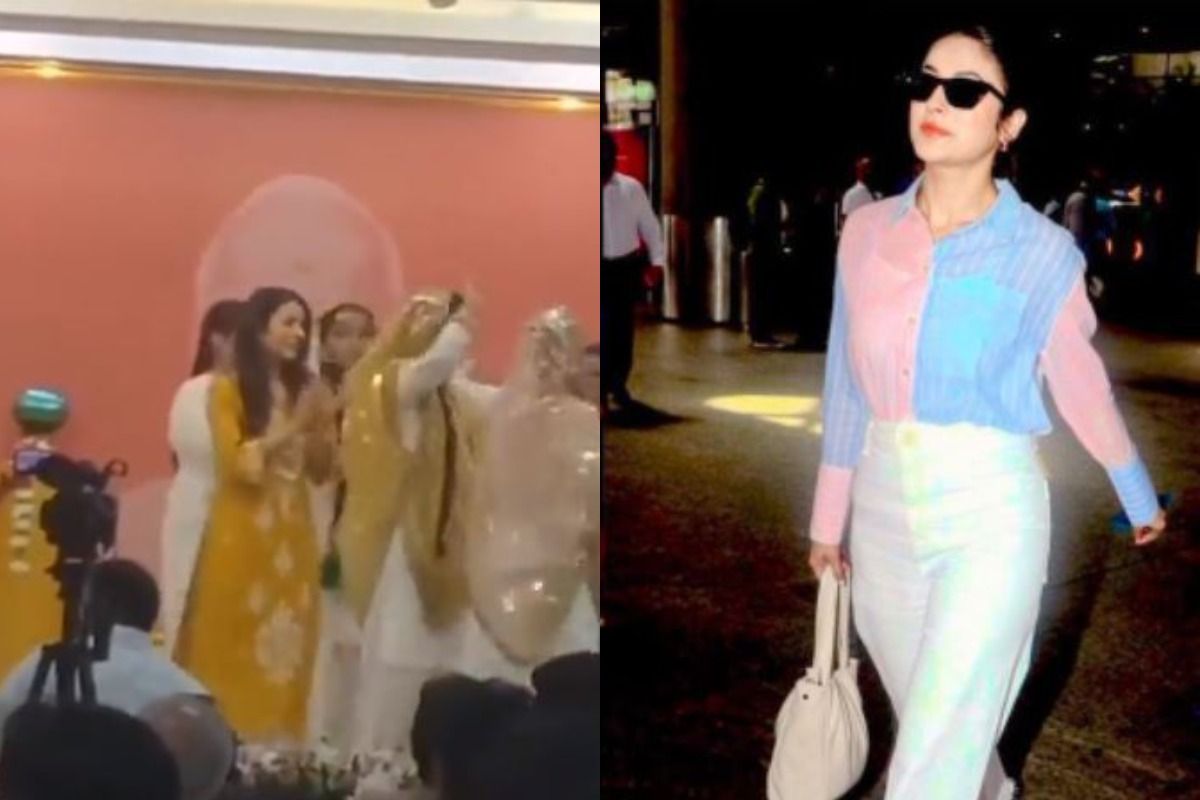 Shehnaaz Gill Viral Dance Video: Actor Shehnaaz Gill’s video dancing to a Punjabi song ‘Aaj Din Khushiyan Da Sajna’ with Brahmakumaris is making headlines and her fans are getting emotional. The Bigg Boss 13 fame looked pretty in a traditional yellow salwar kameez and was seen spreading all the positivity. Recently, she attended an event organised by Brahmakumaris, where she was a part of the launch of the Empowerment of Girl Child campaign. She said: “Stop calling girls soft, delicate, innocent. We are not helpless at all.”Also Read – Shehnaaz Gill’s Speech at Brahma Kumaris’ Campaign Goes Viral: ‘Mein Bahut Strong Hu…’ – Watch

The Punjab Ki Katrina Kaif, during the event spoke about her experience and the way she wants to serve the society. She talked about her belief in herself and called herself a pure soul. She also emphasised how important it is to be menatlly strong and believe in the ultimate power of God. In the video that is going viral she was seen dancing with the Brahmakumaris. She looked very happy and responded to her fans. Shehnaaz also shared a set of photos from the event on her Instagram account. Sharing a picture with Brahmakumari Shivani, Shehnaaz called her ‘soul sister’. Also Read – Shehnaaz Gill Gets Emotional After Meeting Brahmakumari Sisters at Girl Empowerment Campaign; SidNaaz Fans Say ‘Humari Shehnaaz’

As reported in Hindustan Times, Shehnaaz made sure her fans gets clicked with her at the event. She obliged the fan who had come to see her, with as many as 500 selfies and pictures. And before leaving, she made sure to ask everyone: “Happy? Satisfied?”.

On the work front, Shehnaaz Gill is all set to make her big Bollywood debut with Salman Khan’s Kabhi Eid Kabhi Diwali.