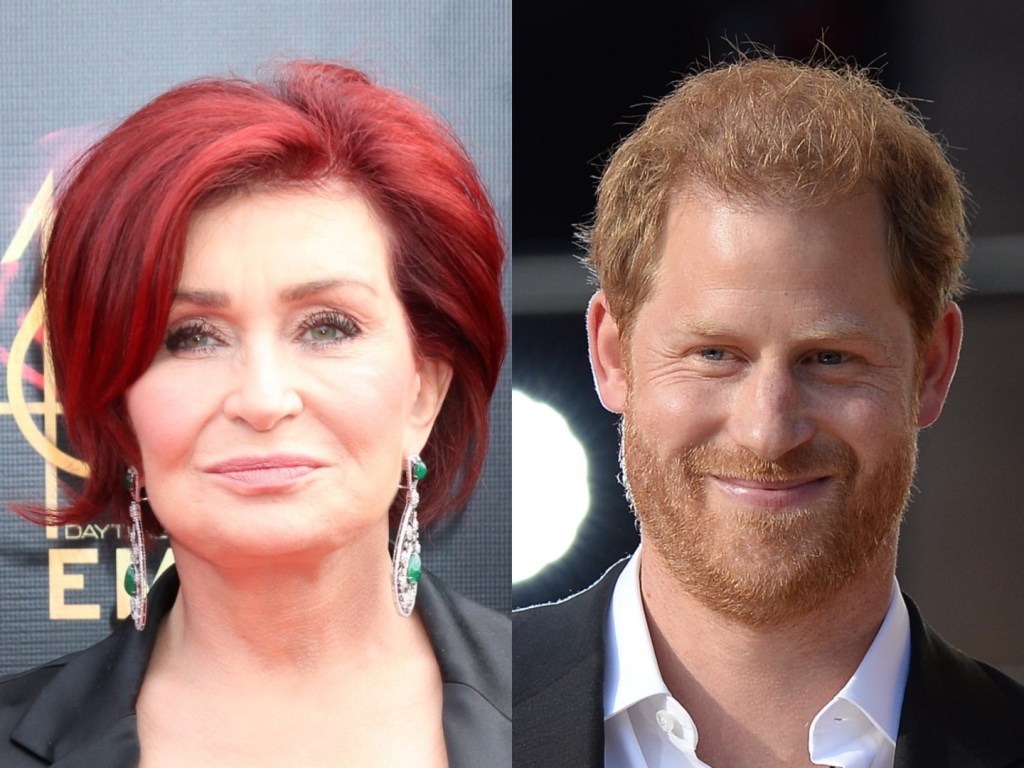 Sharon Osbourne is someone who never shies away from sharing her opinion, so she was happy to give her thoughts on the royal rift between Prince William and Prince Harry. The answer really isn’t surprising since she and husband Ozzy Osbourne are moving back to the UK in early 2023, but it might not be advice the Duke of Sussex is looking for.

After Queen Elizabeth II passed away on Sept. 8, Sharon was moved to see the two brothers “walking side by side” during the procession from Buckingham Palace to Westminster Hall. “Oh my God, I look at Harry and think, ‘This is where you belong. The people really want you to come home, this is where you belong, being our prince,’” she told Extra TV. While the passing of his beloved grandmother may help heal the family feud, it’s unlikely that Harry will return to his senior role anytime soon.

The real issue at hand is the UK media, which has been relentless in their negative coverage of not only Prince Harry, but also his wife, Meghan Markle. With King Charles III the new leader on the throne, it will be fascinating to watch how he chooses to handle the Royal Rota. The palace has done very little to make sure Harry and Meghan were not on the receiving end of brutal (and often racist) headlines while they did their best to protect Prince Andrew and his association with Jeffrey Epstein.

Sharon may have her heart in the right place, thinking the UK would love to see him back serving his country, but his family has not made that possible. For now, the US is where the Duke and Duchess of Sussex call home.

Before you go, click here to see the best photos of Prince Harry and Prince William growing up together over the years.