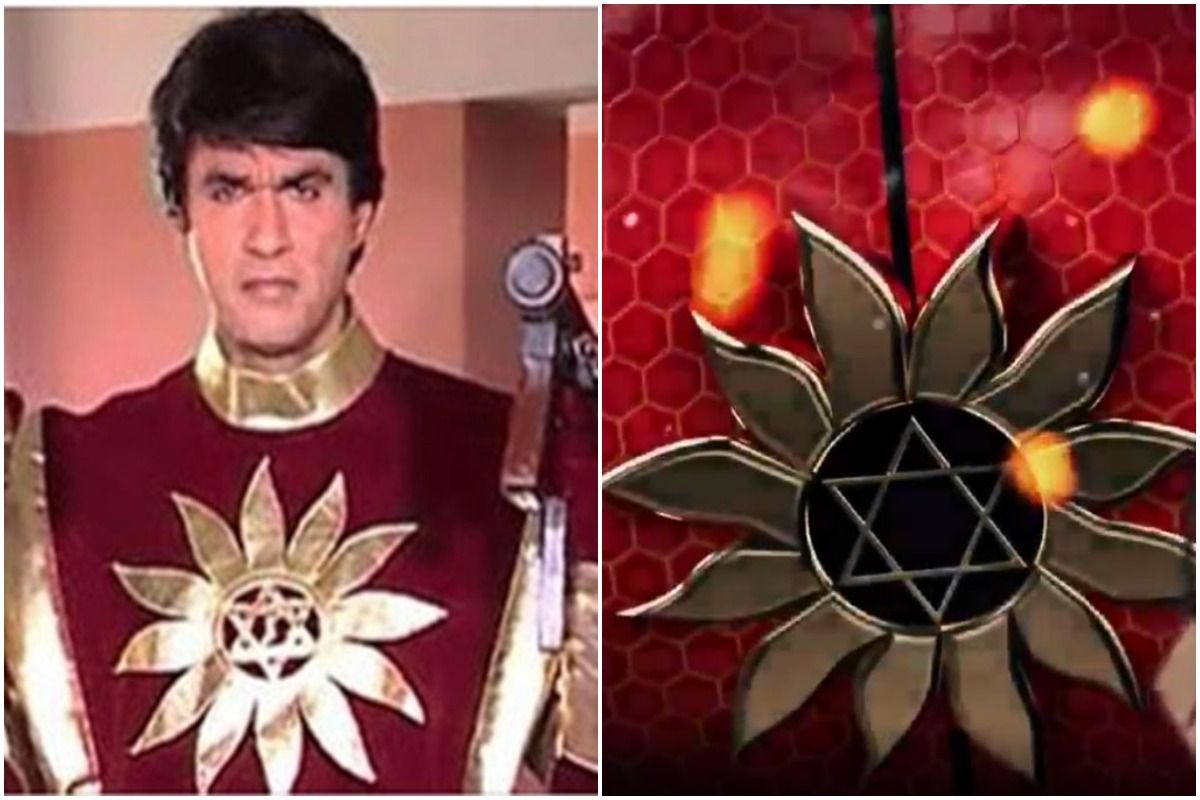 Shaktimaan: Sony Pictures International Productions has acquired the film adaptation rights of India’s most coveted superhero IP – Shaktimaan to reimagine it as a superhero trilogy for the big screen, to be headlined by one of India’s major superstars. The film studio has been actively scaling up its production in India, expanding its footprints in Malayalam, Telugu and most recently in Tamil, apart from its exciting Hindi film slate. The studio has now partnered with Brewing Thoughts Private Limited (co-founded by ex-film journalist, Prashant Singh, and Madhurya Vinay), in association with actor-producer Mukesh Khanna’s Bheeshm International, to kick-start the work on recreating the magic of ‘Shaktimaan’, but this time for the cinemas. The superhero franchise is going to be helmed by one of the country’s top filmmakers.Also Read – ‘We Lost Our Kohinoor Hira’ Dilip Kumar’s Saudagar Co-Star Mukesh Khanna Reveals What He Learned From The Legendary Actor | EXCLUSIVE

This also marks the studio’s first entry in the Indian superhero space, having already dominated it globally, through the parent company, Sony Pictures Entertainment. The studio also plans to seek expertise from its headquarters in Culver City, Los Angeles to provide one of the unique cinematic experiences ever seen in Indian cinema using the latest technology in movie-making and post-production. Also Read – Mukesh Khanna Quashes Death Rumours, Says ‘I am Perfectly Alright, Aap Sabki Dua Hai’

Also Read – Mukesh Khanna Puts Up Clarification On His Sexist Remark, Says ‘I Commented On How MeToo Can Happen’

May be they will take some young star but

I want AKSHAY KUMAR IN IT

OBVIOUSLY , There will be young actor but I always want Akki as superhero and what better than SHAKTIMAN ❤️ https://t.co/5eYuoZF1bi

a well made shaktiman movie will be pretty fantastic

‘Shaktimaan’, to date, remains India’s most iconic superhero brand. With the global, and proven track record of the studio’s international might in creating superhero tent poles that have become memorable blockbusters, its decision to bring back the people’s superhero is set to heat up the Indian superhero space which has the potential to become a global success from India.