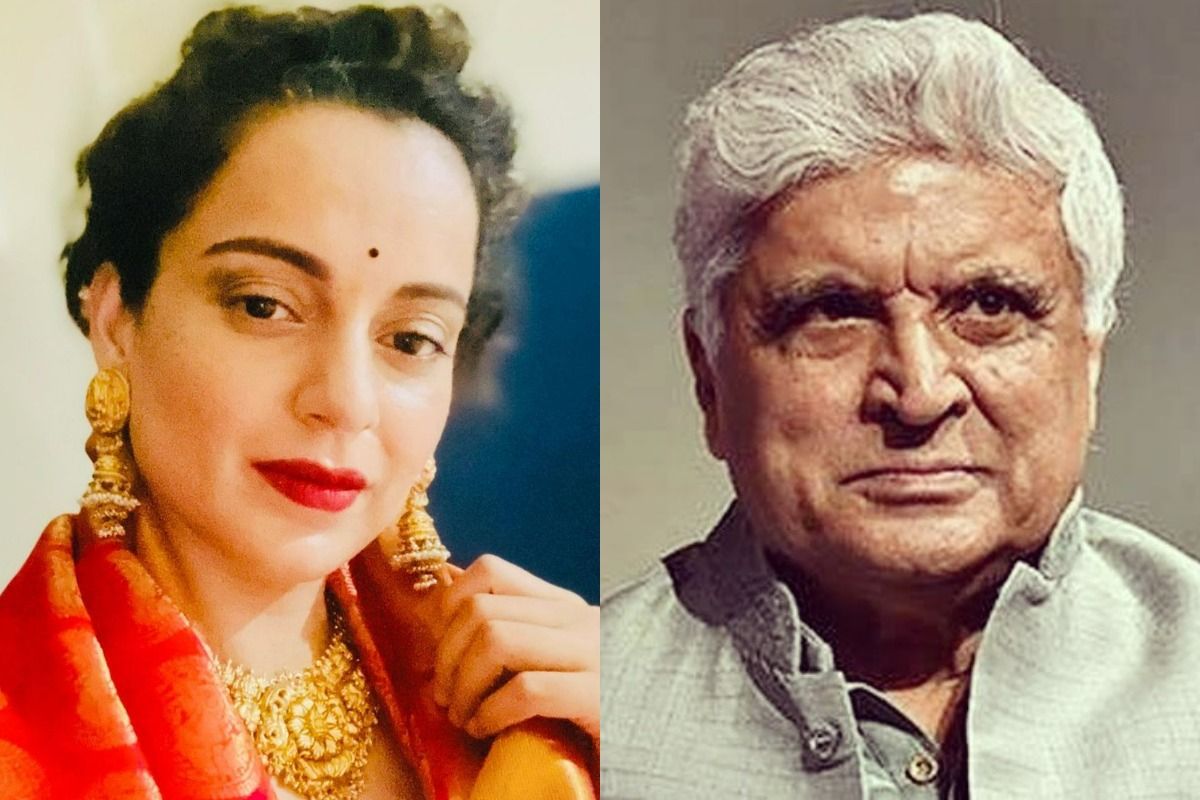 Mumbai: On Wednesday, a sessions court denied actor Kangana Ranaut‘s request to have the defamation lawsuit filed against her by lyricist Javed Akhtar transferred from the magistrate’s court in suburban Andheri.  The judge also declined to transfer her counter-complaint against Akhtar, which she had filed in Andheri, to a different court. The second extra principal and sessions judge (Dindoshi) S S Oza’s detailed order was not immediately accessible.Also Read – Kangana Ranaut Takes a Dig at Gangubai Kathiawadi’s Box Office Via Blind Article: ‘Kya Majbooriyan Rahi Hongi…’

In her plea, Ranaut alleged that the 10th Metropolitan Magistrate’s Court (Andheri) was biased and prejudiced against her by refusing to grant her a permanent exemption from appearance and threatened to issue an arrest warrant for a ‘bailable and non-cognizable misdemeanor.’ A similar request had been dismissed by the chief metropolitan magistrate (CMM) in October 2021, thus she went to the sessions court. Also Read – Lock Up’s First Elimination: Kangana Ranaut And The Audience Vote Godman Swami Chakrapani Out

In November 2020, the lyricist filed a suit with the Andheri magistrate, stating that the Queen actor made defamatory allegations about him in a television interview, damaging his reputation. Kangana dragged his name for no cause when discussing the possibility of a ‘coterie’ in Bollywood in the wake of actor Sushant Singh Rajput’s reported death in June 2020, according to Javed Akhtar’s criminal defamation case. In turn, Ranaut filed a counter-complaint against Akhtar in the Andheri court, citing ‘extortion and criminal intimidation.’ Also Read – Gangubai Kathiawadi Beats Manikarnika: The Queen of Jhansi, Raazi After 8 Days at Box Office – Check Detailed Collection Report

Following a public disagreement with a co-star, Kangana Ranaut claimed that Javed Akhtar summoned her and her sister Rangoli Chandel to his home and ‘criminally intimidated and threatened’ them. The accusation was refuted by Akhtar.

(With inputs from PTI)