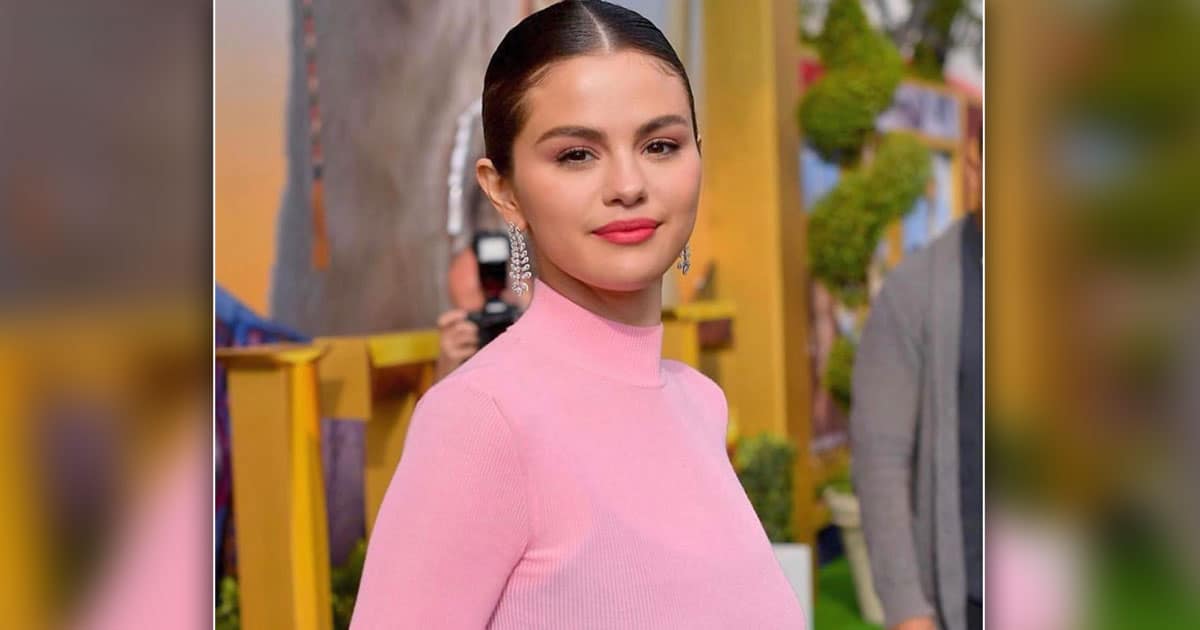 Actress-singer Selena Gomez has given some insight into her qualifications for a romantic partner.

In the now since-deleted TikTok video, Gomez was seen lip-syncing to audio of Anisha Ramakrishna from Bravo’s ‘Family Karma’, which is about falling for older men, reports aceshowbiz.com.

In the clip, an off-camera voice on the audio asked: “What is your dating range lately?” The 29-year-old Selena Gomez lip-synced in response: “31 to coffin.”

This wasn’t the first time for the singer to poke fun at her love life on the platform. Just a few days ago, the former Disney darling Selena Gomez shared a video featuring a super relatable take on being single.

The video saw Selena facing the camera while sitting on the couch.

Selena went on assuring viewers she is totally cool with the single life. “No, I’m fine,” the singer began. “I’m totally fine being single. It’s a real thing. It’s fine.”

Selena later panned the camera to two couples cuddling across from her before she turned the camera back to her. Judging from her look, it didn’t seem like she was fine being single.

Must Read: Johnny Depp Fans Share Rihanna’s ‘Beaten Up’ Photo Comparing To Amber Heard & Say ‘This Is What Real Abuse Looks Like’