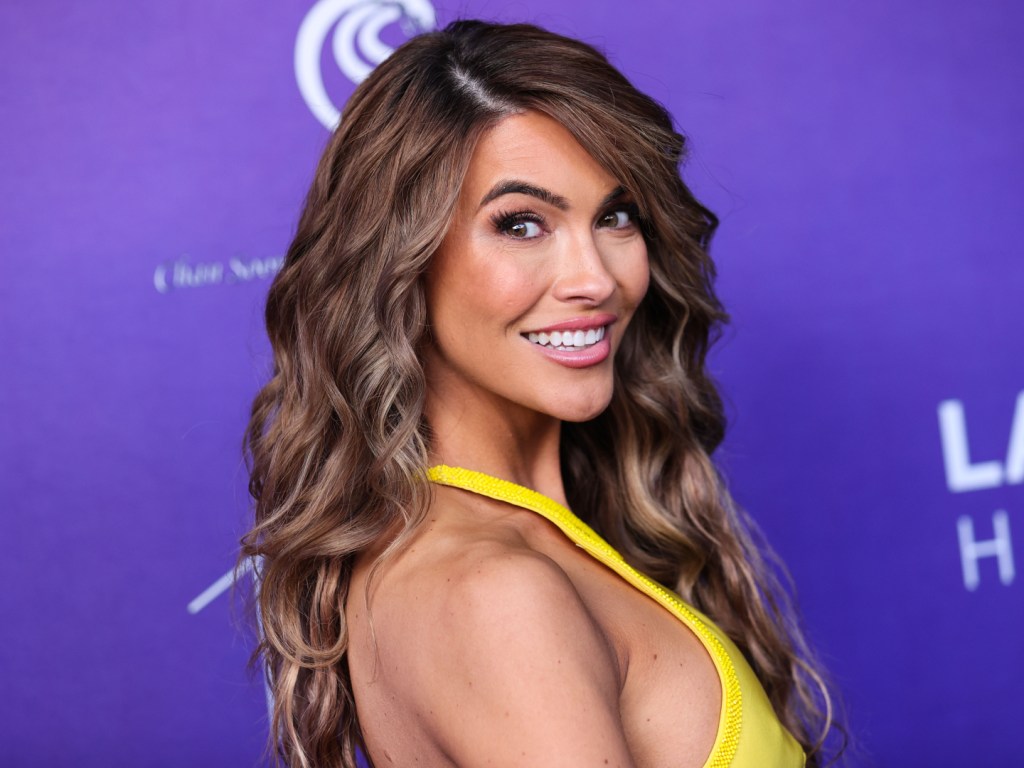 For anyone following Selling Sunset and the latest chapter in reality star Chrishell Stause’s love life, the new G Flip video that she stars in with the non-binary Australian musician confirms their off-the-charts chemistry. The clip released on Thursday answers a lot of lingering questions fans might have about how the whole relationship began — let’s just say it was a steamy day on the set.

Viewers of the Netflix reality show first learned about Stause’s new romance with G Flip, who uses they/them pronouns, during the Selling Sunset reunion special. “It started because I was just going to be in their video,” she shared. “And it’s about this chaotic love story.” The shoot for the singer’s single, “Get Me Outta Here” also turned into a blossoming romance after Stause took on the role of G Flip’s love interest in the music video.

Let’s just say the sparks must have flown from the first moment they laid eyes on each other. The couple spends a lot of time making out with each other, but it’s not a Hollywood kiss — it’s hot and passionate. Their feelings seem to leap off the screen as the images flash from a convenience store hookup to a sexy bedroom scene bathed in red light. It’s easy to see why Stause and G Flip took their heat to real-life to possibly explore where a relationship might go. But for some Selling Sunset viewers, the former soap star’s love life has been confusing since they just watched her end her dating situation with boss and co-star Jason Oppenheim.

“You don’t get to choose when you come into someone’s life,” she explained to her fans in an Instagram video. “I know some of you won’t understand this or agree with this. But for me, it is about the person. It is about their heart.” Stause hasn’t defined her sexual identity either — and she doesn’t have to. She is just embracing a new love and the possibilities of what the “future could look like” with G Flip.

Before you go, click here to see LGBTQ celebrities who came out later in life.