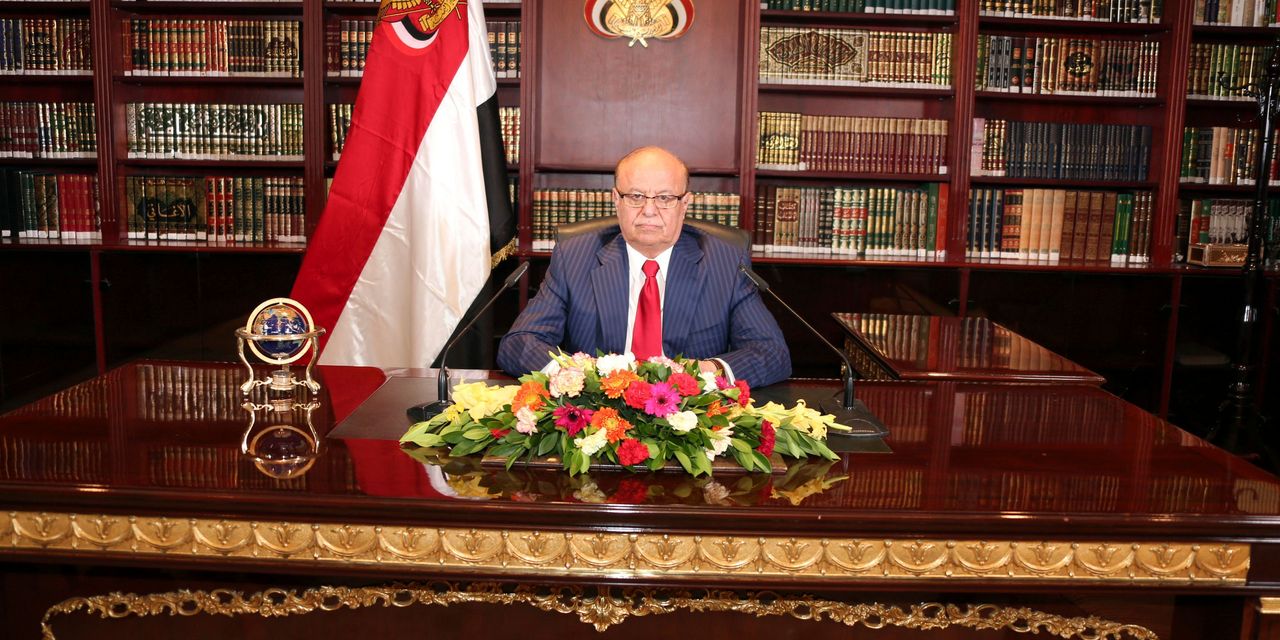 RIYADH, Saudi Arabia—Saudi Arabia pushed Yemeni President Abed Rabbo Mansour Hadi to step down earlier this month, and Saudi authorities have largely confined him to his home in Riyadh and restricted communications with him in the days since, according to Saudi and Yemeni officials.

On April 7, Mr. Hadi handed power to a council of eight representatives of different Yemeni groups, as Saudi Arabia looks for ways to end a seven-year civil war in Yemen that has caused a humanitarian crisis and damaged the kingdom’s relations with Washington.