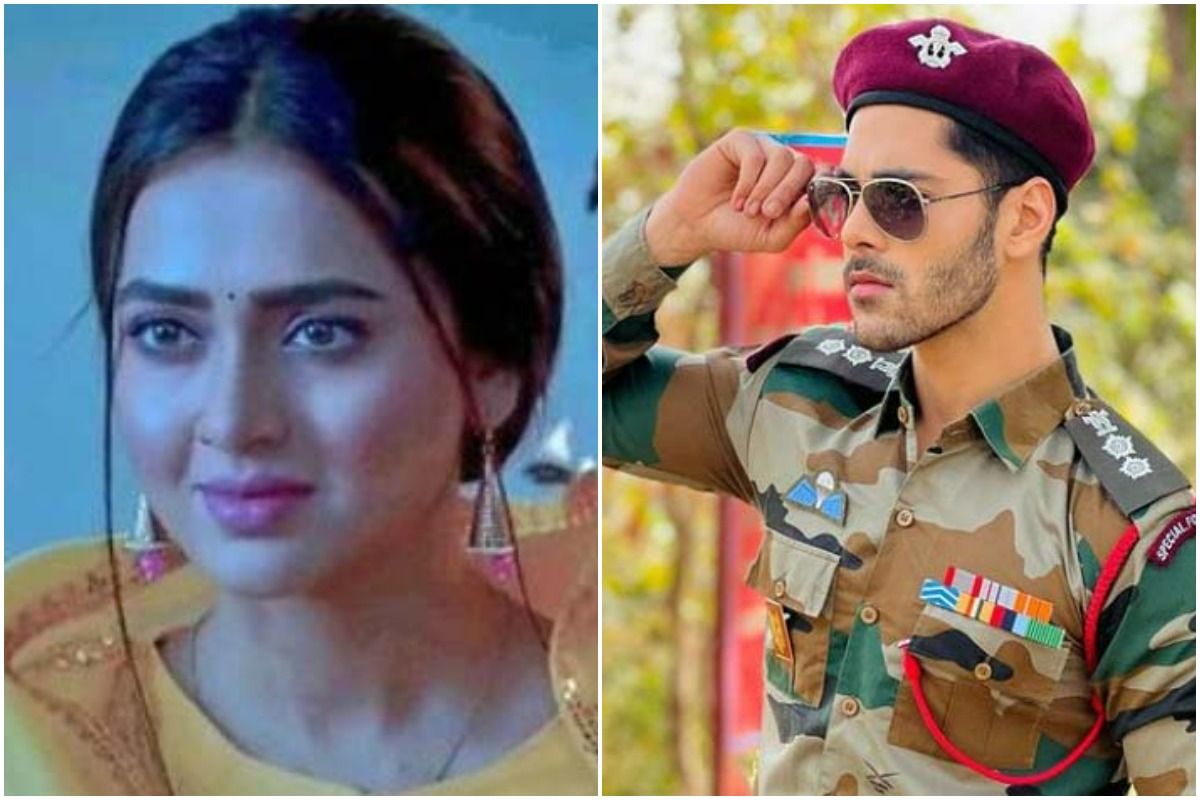 The second episode of Naagin 6 begins with Rishabh falling off the cliff but he manages to cling to another strand of the cliff right below it. Meanwhile, Pratha ties a rope around a tree, goes down the cliff and rescues Rishabh. Rishabh and Pratha rescue Ritesh. Both thank Pratha for saving their lives. The trio try to hitchhike but fail. Meanwhile, Sarvasresth Naagin tries to look for first Asur. With the help of Professor, she is able to locate him at Badarpur.Also Read – Naagin 6 Episode 1 Written Update: Pratha Tries To Save Rishabh’s Life, Naagin Meets Professor

Sarvasresth Naagin arrives at the same location where Rishabh, Ritesh and Pratha are planning to hitchhike. She gives the trio a lift. Rishabh is attracted to Pratha. Pratha realizes that Sarvasresth Naagin had seen her before (when she was attacked by the eve teasers) and decides to deboard the vehicle. Also Read – Naagin 6: Fans Call Tejasswi Prakash Expressionless In New Promo, Say It Is A ‘Flop Show’

The scene then shifts to Gujral household where everyone feels intimidated by Seema Gujral, Rishabh and Ritesh’s mother. It is revealed that Seema wants Rishabh to take over family business while he wants to join the army. The entire Gujral family sans Seema, sit together and discuss the incident. Bebe tells the family about Ichchaadari Naagin and her legends. Also Read – Karan Kundrra Has a Valentine’s Day Surprise For Tejasswi Prakash, Will He Pop The Marriage Question?

Rishabh goes to his room and tries to decipher the torn letter he was handed over to him by the man yesterday. Meanwhile, Professor tells Sarvasresth Naagin that the first Asur has a broken foot.

Meanwhile, Pratha reaches the Gujral residence where she is employed as a helper. She is mistaken for a make-up artist by Mr Gujral’s wife. Pratha breaks the nailpolish by mistake which angers Mrs Gujral. Pratha is accused of being a thief but is let off. She is asked to drop a shervaani to Rishabh’s room. The two have a conversation.

The roka celebrations of Rishabh and Ritesh begin and Urvashi makes an appearance. Sarvasresth Naagin reaches the Gujral residence and poses as the security incharge. Urvashi’s daughters are introduced. It is revealed that one of the daughters is in love with Rishabh who tells her they were ‘just friends’.

Sarvasresth Naagin spots a helper who has a broken foot and tries to chase him. Riya who is supposed to marry Ritesh spots him talking to Pratha. Riya insults Pratha and she is forced to leave the venue. Pratha is called by the owner of the event management company to his room who tries to demand sexual favours from Pratha in exchange for her job.

In the promo, it is revealed that the second Asur is Urvashi’s husband.