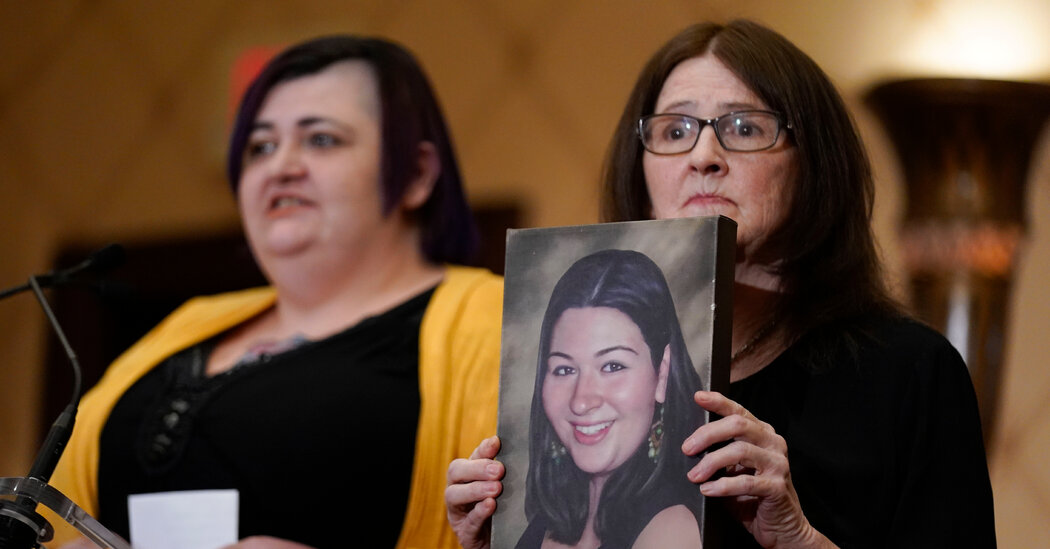 Gun industry representatives said the settlement would not set a pattern. “This settlement orchestrated by insurance companies has no impact on the strength and efficacy” of federal law, Mark Oliva, spokesman for the National Shooting Sports Foundation, a firearm trade association, said in a statement. That law, he added, “will continue to block baseless lawsuits that attempt to blame lawful industry companies for the criminal acts of third parties.”

The association remained confident that the company “would have prevailed if this case proceeded to trial,” Mr. Oliva said.

Still, the agreement is believed to be the largest and most significant settlement since the gun lobby, led by the National Rifle Association and congressional Republicans, enacted the Protection of Lawful Commerce in Arms Act in 2005, providing a potent legal shield to gun manufacturers and dealers. When President George W. Bush signed the legislation, he praised it as a necessary safeguard to “stem frivolous lawsuits.”

One of the biggest previous settlements had come a year earlier, in 2004, when Bushmaster and a weapons dealer agreed to pay $2.5 million to the families of people killed in the series of sniper attacks in 2001 in Washington, Maryland and Virginia, after they were sued by the Brady Center to Prevent Gun Violence, a leading gun control group.

But the task has become much more difficult since the passage of the liability shield, which one top gun industry executive called the “only reason we have a firearms industry anymore.” In recent years, lawyers for anti-violence groups have increasingly turned to state-level laws to try to make their cases.

“This is an important win for victims of gun violence and the movement to hold the gun industry accountable,” said Jonathan Lowy, chief counsel for Brady, as the organization is now known. He has been suing gunmakers and dealers since the late 1990s. “It sends a powerful message to these executives — even with your special protections, you can and will be held accountable for gun violence,” he said.