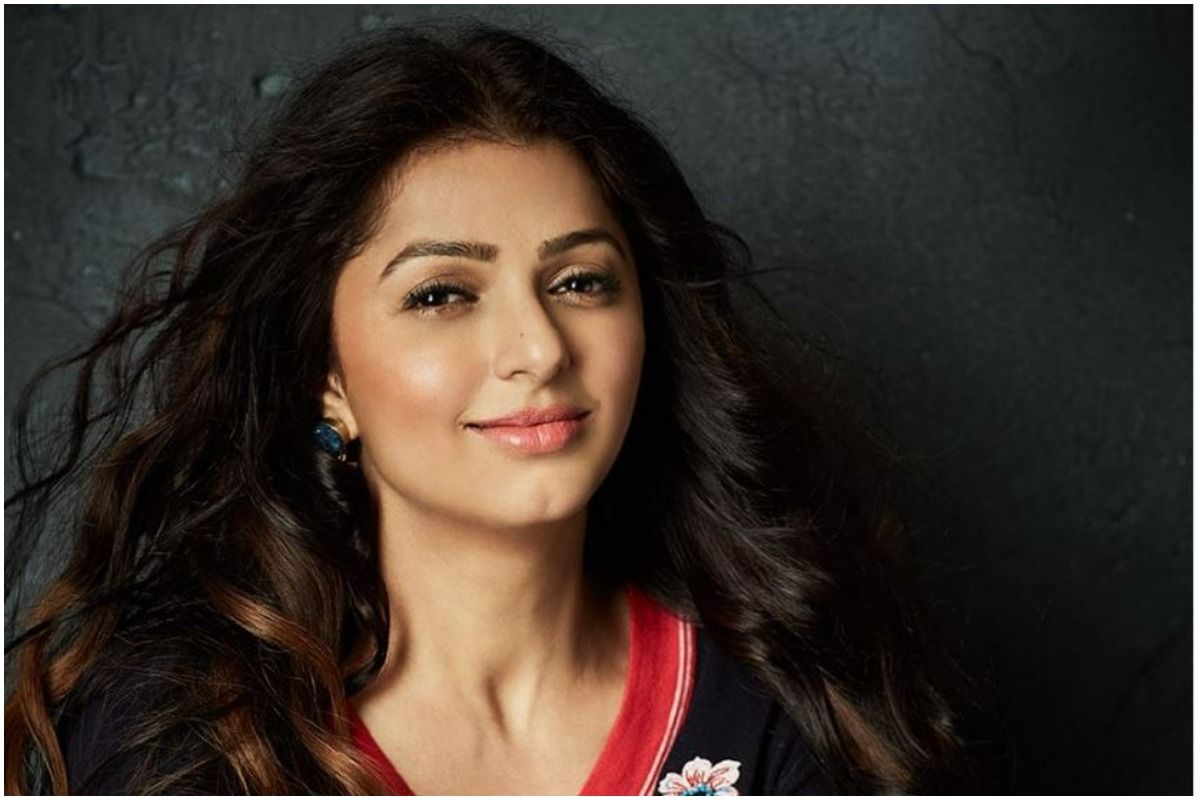 Bhumika Chawla Opens Up On Equation With Salman: Actor Bhumika Chawla who’s making her comeback in Neeraj Pandey’s Operation Romeo recently opened up on her equation with actor Salman Khan. The actor spoke about her rapport with her Tere Naam co-star and how she feels the latter has changed as a person and an actor. In an interview with Times of India, Bhumika said she wasn’t intimidated by Salman as she wasn’t much close to him. Check out this post by Bhumika on her Instagram handle:Also Read – Salman Khan Takes Best Care of Shehnaaz Gill at Baba Siddiqui’s Iftaar Party, Makes Sure She’s Comfortable – Reports

Bhumika Praises Salman as an Artist!

The actor was when asked about the Tiger-3 actor’s influence on her life and career, she said, “We were very cordial and nice, but I was never really close to him. And so I don’t think I could get influenced by him in any such manner.” On Salman’ controversial image in the media, Bhumika opined it happens with everyone as people mature with age. She said we act differently in our 20s, 30s, 40s and 50s. However, she feels a lot of change in Salman both as a person and an artist despite their limited personal interaction. Also Read – KGF 2 Beats Baahubali 2, Sanju, Dangal, Tiger Zinda Hai With First Weekend Collection – Yash Wins Box Office

On being quizzed what piece of advice she would give to her younger self 10 years ago, Bhumika said she could have done a bit more of PR. The actor also reflected on the visibility and PR aspect to get noticed by filmmakers for work. According to Bhumika, with the advent of PR, media and social media things have changed since she started her career in early 2000s. She told TOI, “I think the scenario has changed with social media coming in and with Twitter and Instagram, Facebook and YouTube and a million other things and the PR setup as well.” However, Bhumika doesn’t feel any pressure to remain visible in showbiz. The actor doesn’t believe in giving an overdose of herself. Check out this song from Operation Romeo shared  by Neeraj Pandey:

Bhumika On Being an Idol Mom!

When Bhumika was questioned if she feels the need to alter her creative choices because of being a mother, the actor said that’s not the case. According to the MS Dhoni: An Untold Story actor, “I was very selective about what I did. When you analyse my body of work, you’ll see that I’ve been very selective about the roles and films.” Bhumika believes in doing films that the whole family can enjoy together. She added, “When you have children, you tend to think about the situation of them being grown up and be able to enjoy your work.”

For more updates watch out this space.