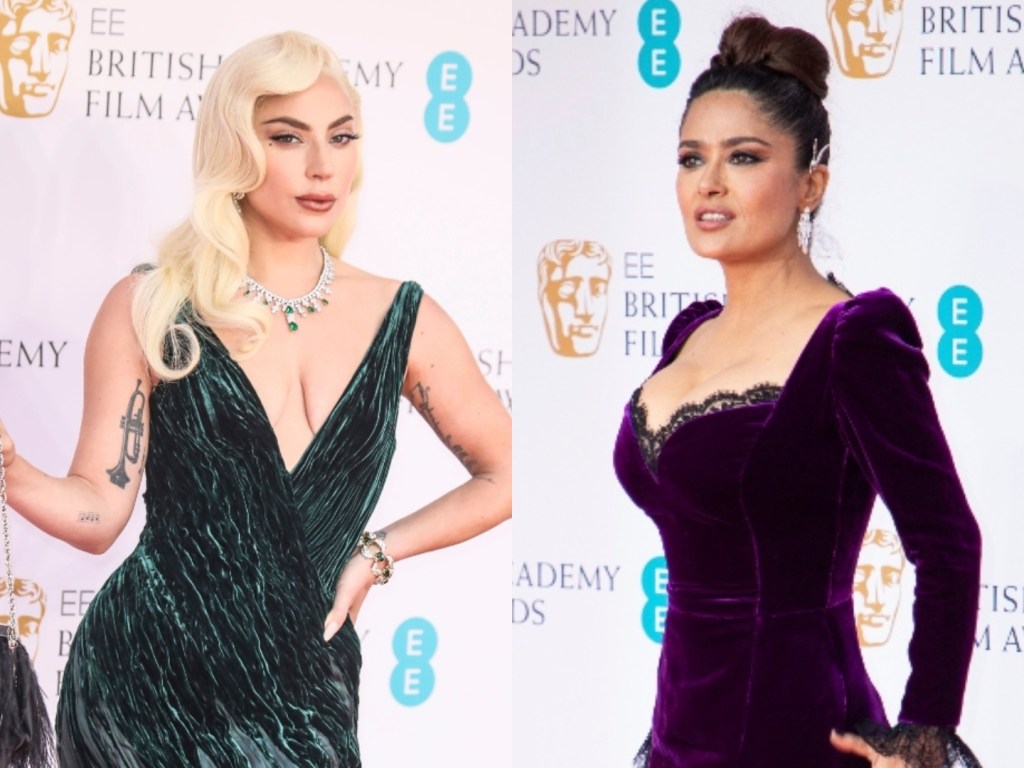 Sparkling gowns, beautiful speeches, and anticipation are the ingredients for an amazing awards show. From the Independent Spirit Awards to the Academy Awards, there are always a few things to expect. While on the road to the Oscars this year, the BAFTA awards were a sight to see.

On March 13, the annual British Academy Film Awards — of BAFTAs — took place, honoring people in the entertainment industry for their outstanding work in acting, directing, and technical skills. First awarded in May 1949, this awards show is one of the biggest and most prestigious in the world, being the one to precede the Oscars every year. This year, after two years of no in-person ceremonies, Rebel Wilson hosted the legendary star-studded event.

Movies like Dune and The Power of the Dog earned a plethora of nominations. Stars like Will Smith, Ariana De Bose, and Troy Kotsur took home their masked awards for their beautiful performances.

Along with the beautiful speeches, we can’t get over the red carpet fashion. From couples making stellar, stylish debuts and glittering ball gowns, we’re fawning over all the designer ensembles our favorite stars wore.

Check out which stars showed up in style to the 2022 BAFTAs below.