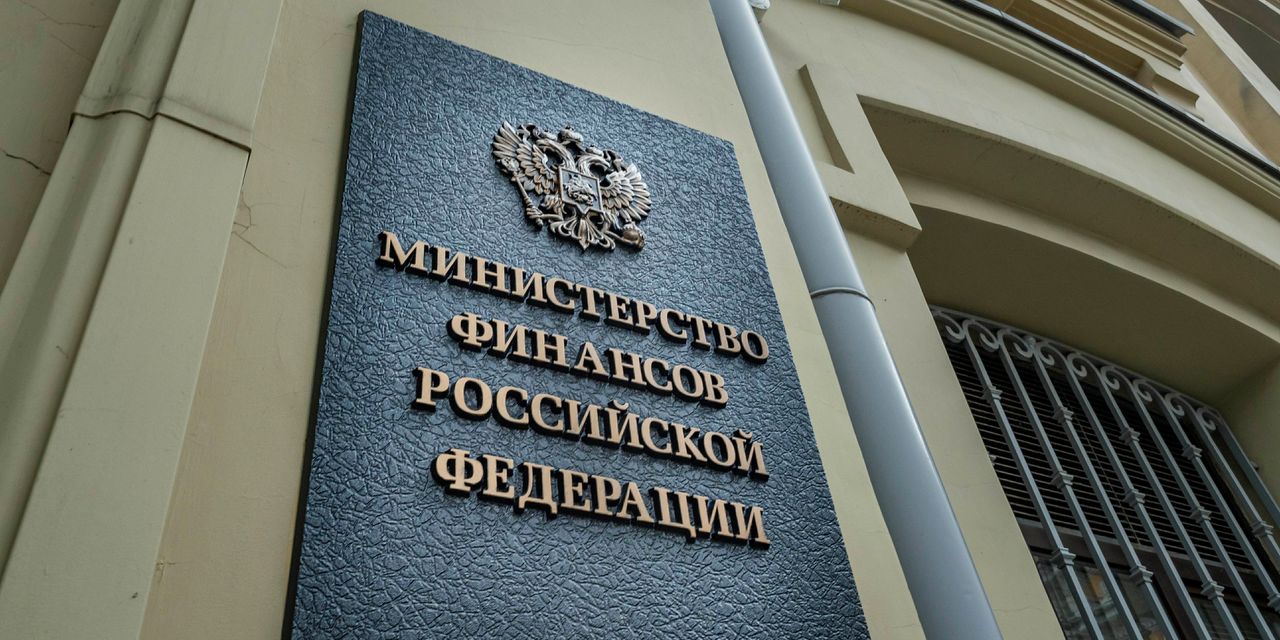 The derivatives market is flashing signals that the tit-for-tat between the U.S. Treasury and the Kremlin is increasing the likelihood of a Russian government default after Russia’s Ministry of Finance announced Wednesday it will restrict the ability of some foreign investors to convert their payments into dollars.

The cost of buying a five-year derivatives contract for protection against a Russian government default, also called a credit-default swap, jumped on Wednesday to around 75% of the total value of the debt insured, according to data from ICE Data Services.