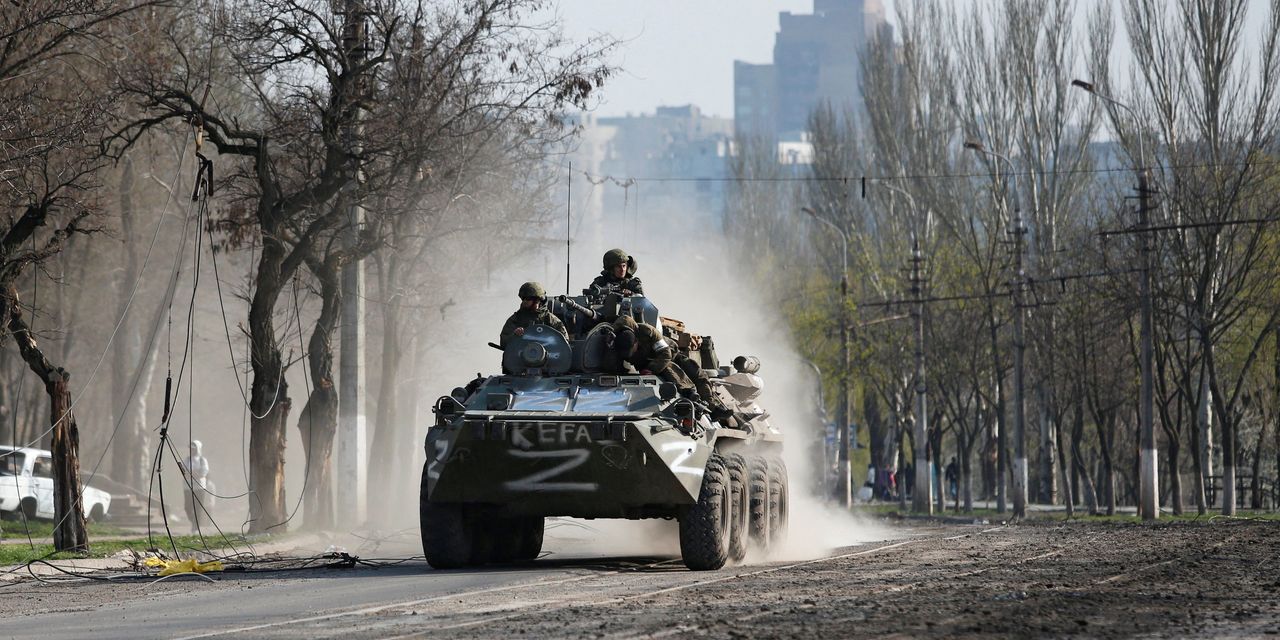 Russia called on the last Ukrainian troops fighting in Mariupol to lay down arms on Sunday and observe an hourslong cease-fire that it said would allow them to leave the battlefield unscathed, as it closed in on capturing the strategic port city after weeks of heavy bombardment.

Russia’s armed forces gave Ukrainian troops until noon local time to observe the terms. There was no indication by that time that the city’s defenders had capitulated.