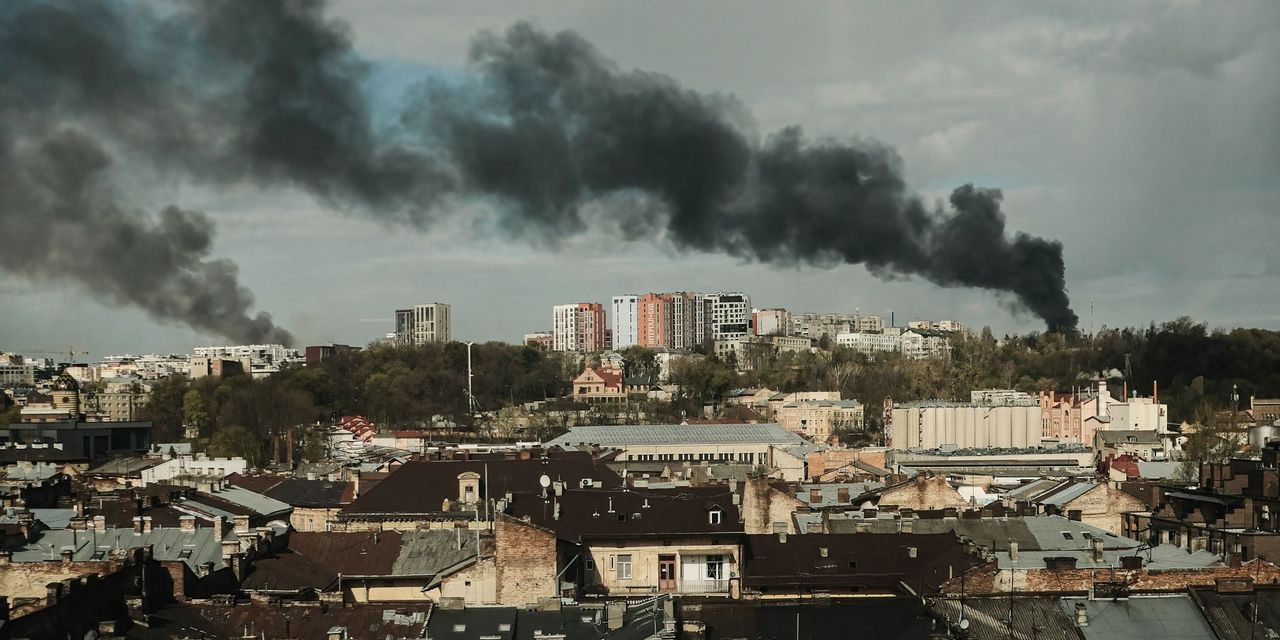 KYIV—Ukrainian President Volodymyr Zelensky said Monday that Russian forces have begun a fresh offensive in eastern Ukraine, signaling the latest phase of an invasion that has led to a new confrontation between Russia and the West.

“Russian troops have started the battle for Donbas, which they had been preparing for a long time,” Mr. Zelensky said in an address late Monday. “A large portion of the army has been concentrated to carry out this offensive.”