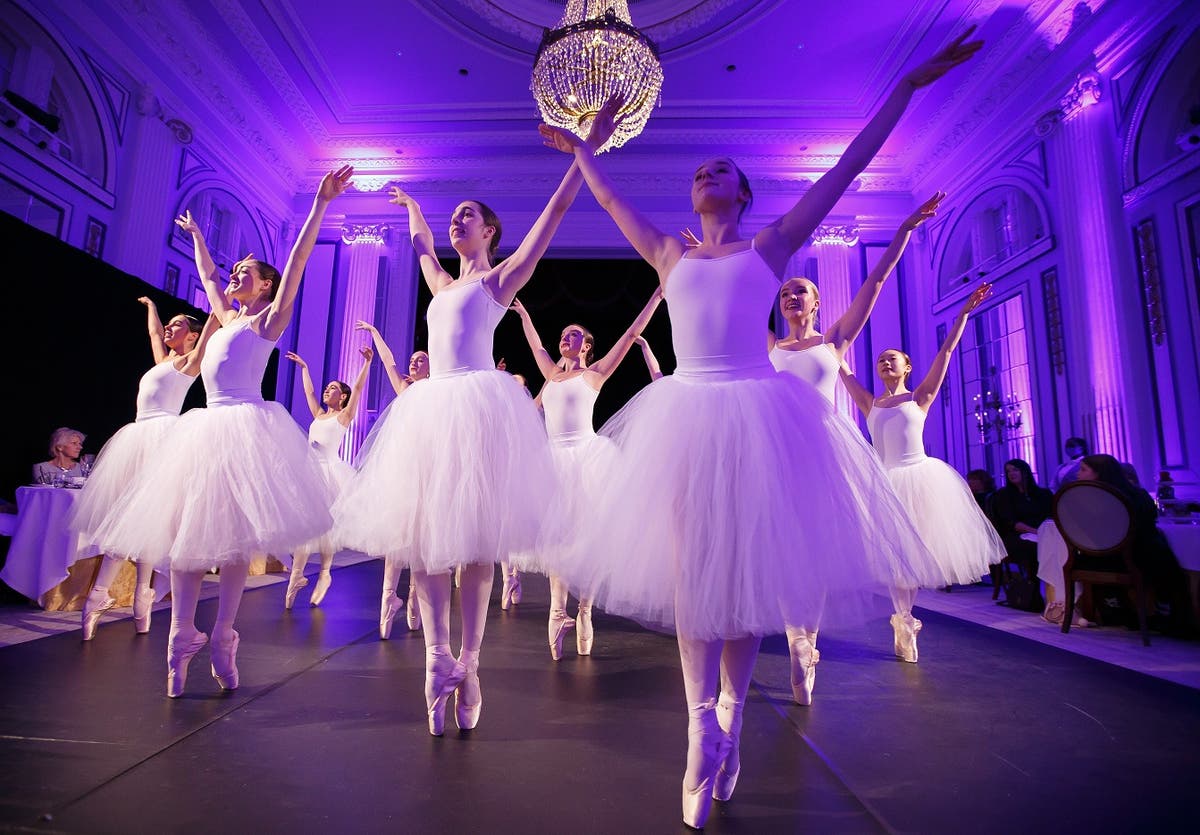 The Royal Conservatoire of Scotland (RCS) has been ranked as one of the world’s top five destinations to study the performing arts, according to a new study.

International higher education think tank, QS Quacquarelli Symonds, listed the conservatoire, in Glasgow, as number five for performing arts in its QS World University Rankings by Subject 2022, which was published on Wednesday.

It’s the sixth time since the ranking was established in 2016 that RCS has been rated in the global top 10.

The Royal College of Music in London took the top spot in the 2022 rankings for the performing arts, while Vienna’s University of Music and Performing Arts was placed second.

Just above RCS was the Juilliard School in New York and the Conservatoire de Paris, ranking third and fourth respectively.

QS Quacquarelli Symonds provides independent comparative analysis on the performance of 15,200 university programmes taken by students at 1543 universities in 88 locations across the world, across 51 academic disciplines.

The conservatoire was established in 1847 and provides education across a range of performing arts, research and learning environments, including classical and modern music, drama, dance, production and film.

Students from more than 60 countries study at RCS, which has active partnerships with all of Scotland’s national arts companies.

The learning environment at RCS encourages students to create new work, collaborate with peers across disciplines and develop ideas across a range of platforms, focused on equipping the next generation of artists and creative producers to make an impact in the world.

Professor Jeffrey Sharkey, principal of RCS, said: “We know the convening power of the arts, their ability to share our stories and comment on the best and worst of the human condition.

“We’ve campaigned continuously to keep our arts alive throughout the pandemic for our conservatoire and for the whole of our nation.

“This recognition is a wonderful testament to the reliance, perseverance, and creative expression of our students, staff and wider community of supporters and I thank them all for their amazing efforts.”

Nick Kuenssberg, chair of RCS, said: “Scotland’s national conservatoire has delivered excellence in teaching for over 175 years and this latest recognition reinforces its reputation as a global leader in performing arts education and research.

“Despite the pandemic, yet again the conservatoire has been able to maintain its value set and continues to develop its pedagogy and unique combination of disciplines at the highest level.”