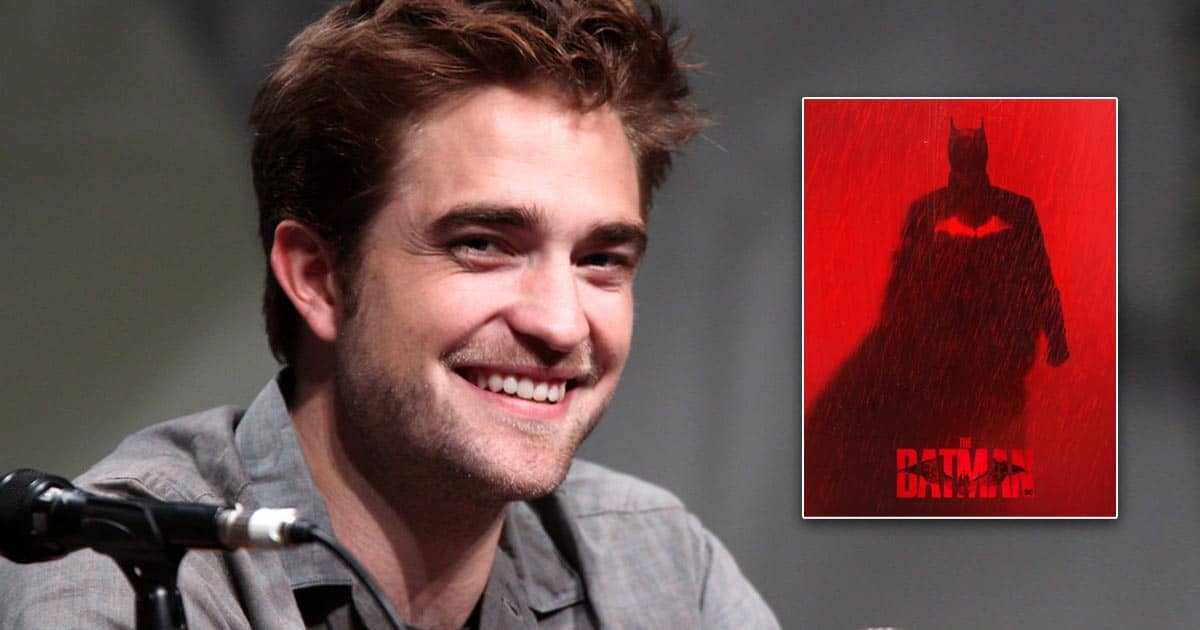 Robert Pattinson wants a trilogy out of his version of the character. The actor is set to appear as Bruce Wayne for DC’s new flick The Batman, directed by Matt Reeves. As the movie will be hitting the screens soon, a lot is going on around it. From new posters to teasers and trailers, the studio is doing everything to promote the movie.

Recently, a statue of Rob’s Dark Knight was found in the streets of Thailand with the film’s poster all around it. The statue, which also spins, was the latest marketing gimmick of the studio in order to spread the word about their upcoming movie.

Meanwhile, as Robert Pattinson is going around speaking about The Batman, the actor recently revealed wanting a trilogy. While talking to Fandango during a cast interview, Pattinson said that he will be willing to play the character as many times as the audience would like to see. “I’m down to do it as many times as people want to see it, really. Like I mean, I got to get this one out first,” he said.

“But yeah, like, I mean I’ve talked to Matt about the idea of doing a trilogy, and that would be wonderful. I really, really enjoyed the process, and it’s such a fun character to play. And yeah, that’d be lovely. Lovely,” Robert Pattinson added. Even though The Batman will be disconnected from the current DC timeline, its release is intended to launch spin-off series.

Previously, Matt Reeves teased working on more projects related to the movie, which could mean both a sequel and the spin-offs. More than anything, the reception of the first part will truly define if and how the sequel should go on.

Even though people at first were not on board to see Robert Pattinson as the Caped Crusader in The Batman, as we reach closer to the release date, 4th March, more and more fans are wrapping their heads around the fact. Are you excited to watch the DC film?

Must Read: Snoop Dogg On Acquiring Death Row Records: “This Is An Extremely Meaningful Moment For Me”