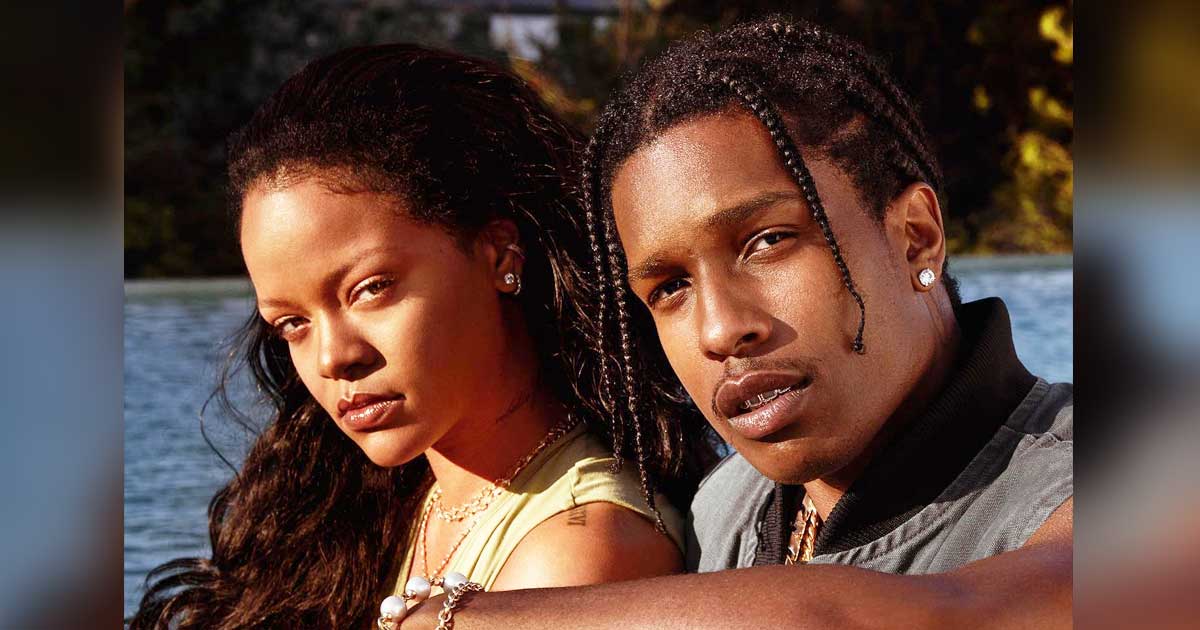 Singer Rihanna and her rapper beau A$AP Rocky proved that their relationship remains strong as they flew to her home country of Barbados together.

In a clip surfacing online, Rihanna and Rocky were spotted leaving the Grantley Adams International airport before hopping on an SUV, reports aceshowbiz.com.

The to-be-mom kept it stylish as always with a colorful mini-dress and high heels. Her beau, on the other hand, donned a tie-dye hoodie and matching pants.

It was not surprising to see the lovebirds in Barbados considering the fact that the Fenty Beauty founder wanted to raise their child there.

In a recent interview with Vogue, the billionaire singer shared, “Rocky asked me recently if I had a dream place, where would it be? I told him home, Barbados. I always imagined it being that way. But realistically it probably won’t be.”

Rihanna and Rocky‘s trip took place just days after someone on Twitter claimed they broke up because he had an affair with shoe designer, Amina Muaddi. However, the user has apologised for stirring the rumours.

“Last night I made a dumb decision to tweet some information I had received,” @LOUIS_via_ROMA penned on Friday, April 15.

“I’m not going to talk about sources, blame others for a discussion that was started, etc because at the end of the day I made the decision to draft that tweet, press send and put that out with my name on it.”

“So I’d like to formally apologise to all parties I involved with my actions and for my reckless tweet,” the individual added.

A”I fully accept the consequences of my actions for my tweets and any harm they caused. I have no excuse for it, I’ve been way too wrapped up in Twitter drama and unfortunately leaned into being messy as a brand which is something going forward I’m going to move away from.”

@LOUIS_via_ROMA also announced his decision to take a break from the blue-bird app.

“I’m going to take some time away from Twitter to figure out what that looks like and how I can start using my platforms better as I’ve gotten away from using them for more positive world,” he noted.

“Again I apologise to them for this unnecessary drama.

Amina herself has shut down the “vile” speculation.