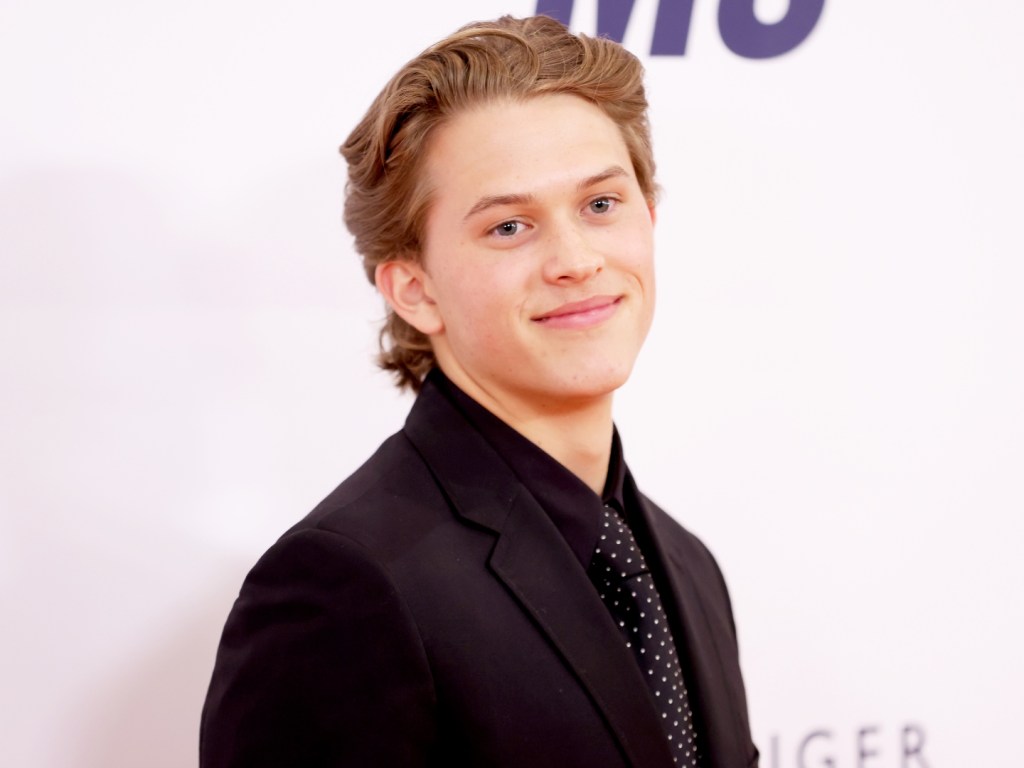 Reese Witherspoon and Ryan Phillippe’s son Deacon Phillippe is growing up so fast. And with his newest Instagram post, it’s clear their baby boy is now a man. On May 21, Deacon posted a series of photos from his Prom with the simple caption, “Prom anyone??”

Deacon looks so grown up in these photos, with the first few of him looking fantastic in his gray suit, followed by some super-sweet snapshots of his buddies. We also get a sly mirror selfie before a silly snapshot of him and his friend.

Along with looking super sharp, we swear Deacon is looking more and more like his superstar father every day.

While Ava is making her way in modeling, Deacon has taken on a more musical path. He’s quickly become an impressive lyricist and producer, with his debut single “Long Run” getting on the top 20 charts on iTunes. He told Interview Magazine, “As things open up, I’m looking forward to collaborating with people I haven’t met yet. I feel like the best records are made in person.”

He added, “When I was listening to the radio in the car with my dad, something just clicked. I realized there’s more to making music than just being a vocalist, and that a lot of times it’s the production that makes me feel something. I asked my dad about how it works, and he taught me all the stuff he knew, and then I started watching YouTube videos.”