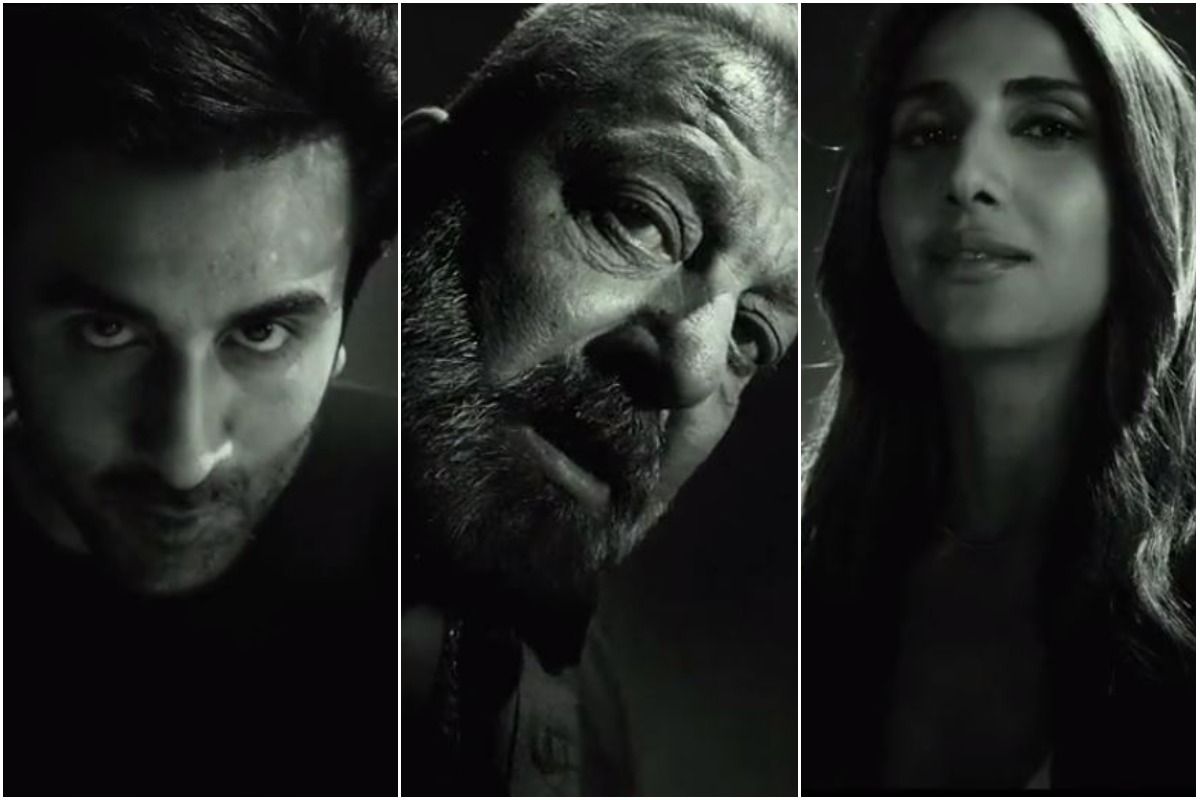 Shamshera Release Date Out: Ranbir Kapoor, Sanjay Dutt and Vaani Kapoor starrer Shamshera has been locked with a release date. The film was earlier scheduled to hit the screens on March 18, but it has been postponed to July 22, 2022. The announcement was made via a video on Yash Raj Films’ official Twitter handle and the caption read: “A legend will rise on 22nd July. Celebrate #Shamshera with #YRF50 only at a big screen near you. Releasing in Hindi, Tamil and Telugu.”Also Read – Adios Tinder! Janhvi, Vaani Kapoor Are Members Of ‘Exclusive Dating App For Celebs’ Used By Ben Affleck And Demi Lovato

Vaani Kapoor, announcing the same, wrote, “The adventure is about to begin. Excited to be a part of this journey! Celebrate #Shamshera with #YRF50 only at a big screen near you on 22nd July. Releasing in Hindi, Tamil and Telugu. Checkout the link in bio. #RanbirKapoor @duttsanjay @karanmalhotra21 @yrf #Shamshera22ndJuly (sic).” Also Read – Alia Bhatt Gives Shout Out to Ranbir Kapoor For Being The ‘Best Boyfriend Ever’ – See Cute Pic

Have a look at the motion poster here:

In September 2021, the first look of Ranbir Kapoor from Shamshera was unveiled. His character appeared grim and he had a mark on his forehead. The poster had the film’s previous release date, which was March 18, 2022. The film is directed by Karan Malhotra and actor Sanjay Dutt plays the antagonist.

How much excited are you for Shamshera?