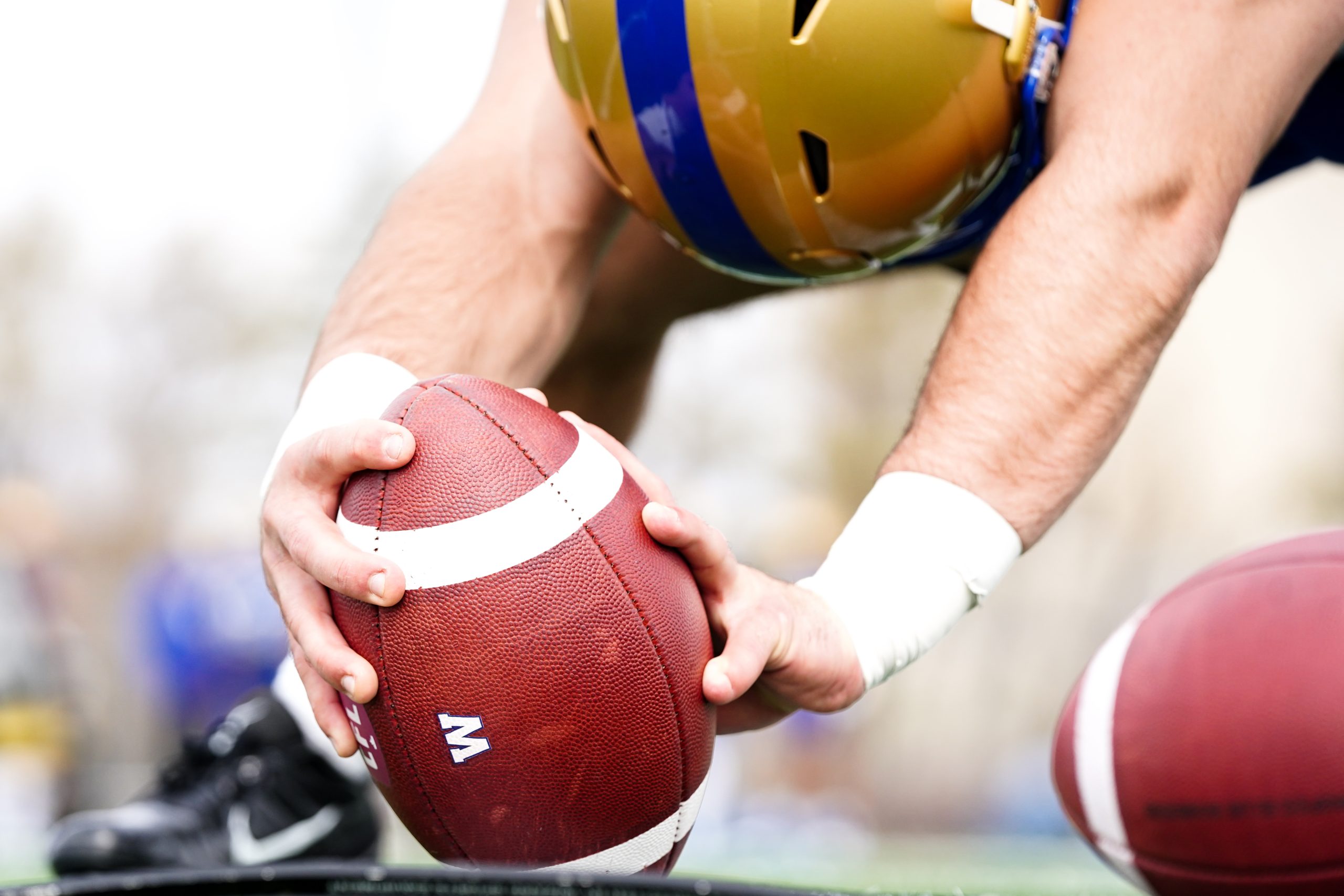 1. HERE COMES THE BOOM: The Blue Bombers wrap up rookie camp on Friday, with Saturday reserved for medicals before main camp is scheduled to open on Sunday — pending ratification of a new collective bargaining agreement between the CFL and the CFL Players’ Association.
Friday’s session will also be a padded practice after two days without — and with that expect the intensity level to be cranked up a level or two.
“We like a certain style of player,” said head coach Mike O’Shea on what can be revealed from a padded practice. “You can see it on film and you believe it to be so and then you put the pads on at this next level and you have a great understanding of who plays that physical style of game and who doesn’t.
“Now, it’s not a pile of reps they’re getting either, unfortunately, but this is the way it’s been laid out. You also have to keep them healthy enough to get into main camp and compete there, too.”
CFL teams have to reduce their rosters to 85 players by Saturday — not including draft picks.
O’Shea said he didn’t expect the list of cuts to be long to meet that requirement, and also indicated Assistant GMs Danny McManus and Ted Goveia have their eyes on other talent that still might be air-lifted in for a look-see.

2. KICKER WATCH: The only placekicker at rookie camp currently is Ali Mourtada, who was the club’s placekicker for five games last year and connected on 8-of-15 attempts. He had a good day on Friday and will be joined by Marc Legghio when main camp opens.

There’s still a possibility another placekicker may join them.
“We’re looking at every position, still,” O’Shea said. “We’ll see guys move in and out as the main camp starts and guys get nicked up — football tends to create those kind of issues in camp — we’ll see what the roster needs. Right now I’d like to see Leggs (Liegghio) get in here and I’d like to see Ali and Leggs split the uprights a bunch and see where that leaves us. A lot of confidence in those guys.

3. ADJUSTING ON THE FLY: The practice field the Blue Bombers are working on during rookie camp on the U of M campus has a set of vertical lines on the surface indicating where the new hash marks will be this season.
The new change, ratified by the league late last month will see the hash marks moved closer to centre field, with each now 28 yards from the nearest sideline instead of 24 yards and now nine yards apart instead of 17 yards.
Here’s a shot taken by Blue Bombers Video Coordinator Josh Burton:

New vs old hash marks for the 2022 season #CFL pic.twitter.com/CitZuGNDoY

“I still think there is some feeling out to do,” said O’Shea when asked of the impact of the change. “That (rule) change happens late and you go ahead and change your playbook and you move things around. You have a very-educated idea of how this is going to change the game…. but then you play a game and you see what happens exactly and how teams will adjust to it.
“All the teams, I’m sure, have a plan going in and then they’ll  either validate their plan as correct or they’ll make changes. So, I’m sure there’s a little bit of that that will go on during the season.

4. ALL EARS: Manitoba Bisons QB Jackson Tachinski is in camp as part of the CFL’s U Sports Canadian Quarterback Internship Program. Tachinski became the Bisons No. 1 gun last year when fifth-year starter Des Catellier suffered a season-ending injury in Week 1.

Tachinski’s goal with the Blue Bombers during camp is simple: soak up as much information as possible.
“When you’re with a great organization like this it’s a great opportunity,” he said after practice Thursday. “What I’ve been trying to do is learn the most that I can. I’m just trying to soak it all in because when you’re playing with the best you’re going to learn a lot. I’ve been experiencing new things and learning new things and that’s probably the No. 1 thing that comes out of this.”
The former Vincent Massey Trojans product spoke of the speed of the game and needing to make decisions quicker. And, as per usual, a lot of the prospects in camp have been asking him where he’s from and where he goes to school.
“I just tell them I’m down the hallway at U of M,” said Tachinski. “Everyone is surprised by that.”
Tachinski, just FYI, is not staying at the dorms with the other rookies in camp. He’s at home.
“I couldn’t go long without my mom’s cooking.”