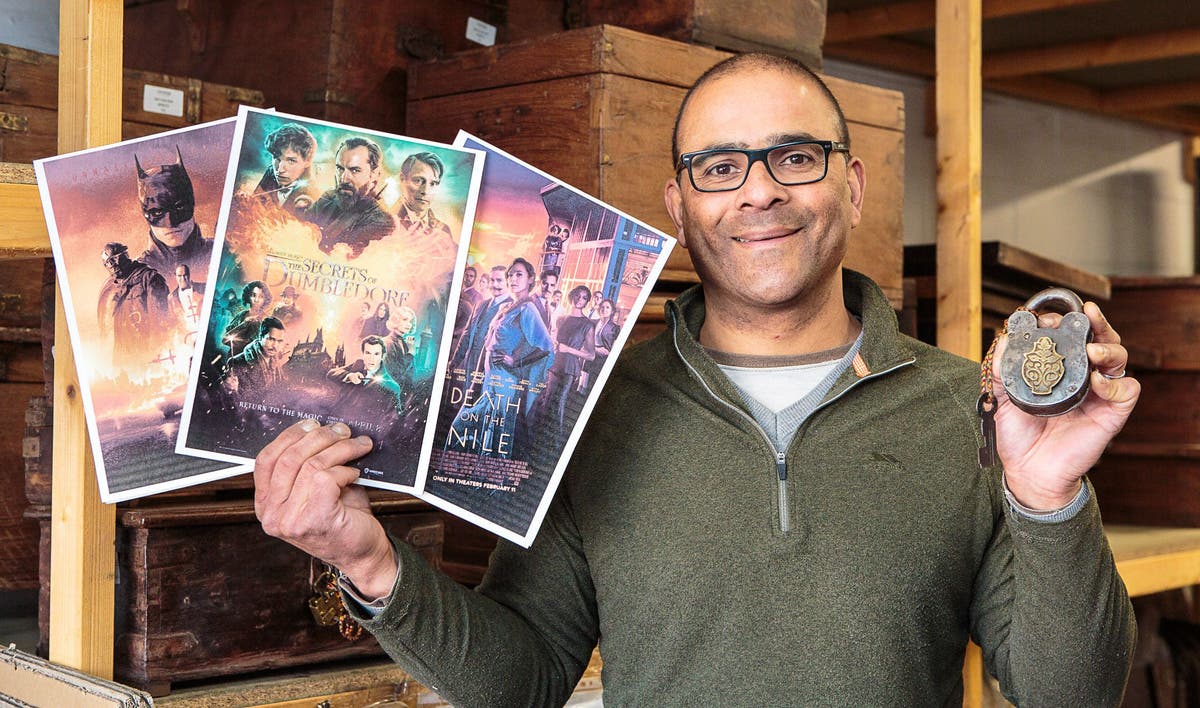 A Scottish business is celebrating success on the silver screen as its antique and vintage padlocks star alongside Eddie Redmayne, Jude Law and Mads Mikkelsen in a major film.

Some 33 of the props were bought from Scaramanga for Fantastic Beasts: The Secrets Of Dumbledore, which is released on Friday, making it the third major Hollywood or UK film in as many months to use the Cupar firm.

Carl Morenikeji, company founder and managing director, said seeing the products on film was “far beyond anything I could have imagined” when one of the firm’s items appeared as a prop a decade ago.

The JK Rowling film is the 17th movie that one of its products has appeared in.

The Batman, starring Robert Pattinson as the caped crusader, came to the big screen on March 4 and included six different vintage padlocks supplied by Scaramanga.

Mr Morenikeji said: “Seeing our products used in film and TV productions is always a special moment, but to have grown our reputation for vintage and antique lifestyle products to the point where we have them in Hollywood movies being released in three consecutive months and six in one year is far beyond anything I could have imagined when our antique trunks and chests appeared in our first movie, Dark Shadows, 10 years ago.”

There is a growing film and television industry in Scotland, which brought £42 million into Glasgow alone last year.

The firm is hoping 2023 will shape up to be another bumper year, with five films it has supplied set for release at the box office next year, with the possibility of two television shows to follow.

Past films to use the company’s wares include The Hobbit, Paddington 2, Mamma Mia! Here We Go Again, Maleficent, Victoria & Abdul, Pan, The Legend Of Tarzan, Dark Shadows and Infinite.