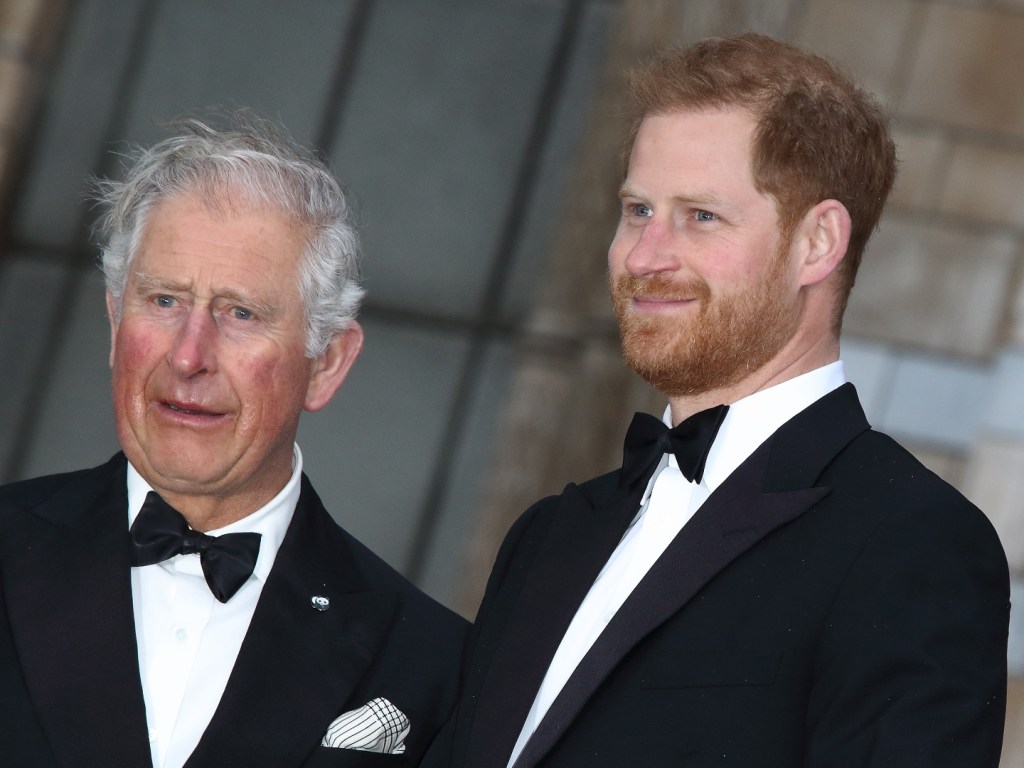 While royal fans were celebrating that Prince Harry, Meghan Markle and Queen Elizabeth had a long-awaited reunion, there is new insight that the secretly planned meeting didn’t always include Prince Charles. According to one royal reporter, Harry’s time with his dad was at the urging of his grandmother, who wanted to see her son and grandson hash things out.

NBC News royal commentator Daisy McAndrew told The Today Show that the clandestine meeting with the Queen is hopefully “a sign of things to come” as the Duke and Duchess of Sussex look to reconnect with the royal family. She added that the “building of those bridges” will possibly encourage the stateside family to join the senior royals for the first weekend in June for the Queen’s Platinum Jubilee. While that possibility seems to be moving in a positive direction, it doesn’t sound like Harry wanted his trip to London to involve Prince Charles.

McAndrew revealed that Harry met with his dad “at the Queen’s insistence… for 15 minutes before he met the Queen in her private apartment.” So, that gives people insight into how things are going between the two — not so great, even if they did enjoy that brief meeting. The royal expert also shared her perspective on the current state of Harry and Prince William’s relationship.

“On that day, William and Kate were abroad on a skiing holiday. I hope that is a coincidence and not a deliberate decision by Harry to avoid his brother,” she added. “We do think the relations are still pretty poor between the two brothers.” It sounds like things are totally fine between Harry and the Queen, but she’s encouraging her favorite grandson to mend the rest of the family fences. He might not want to do it for himself, but his 95-year-old grandmother would probably love to see a united front after several years of strife in the palace.

Before you go, click here to see photos of Queen Elizabeth II’s family over the years.