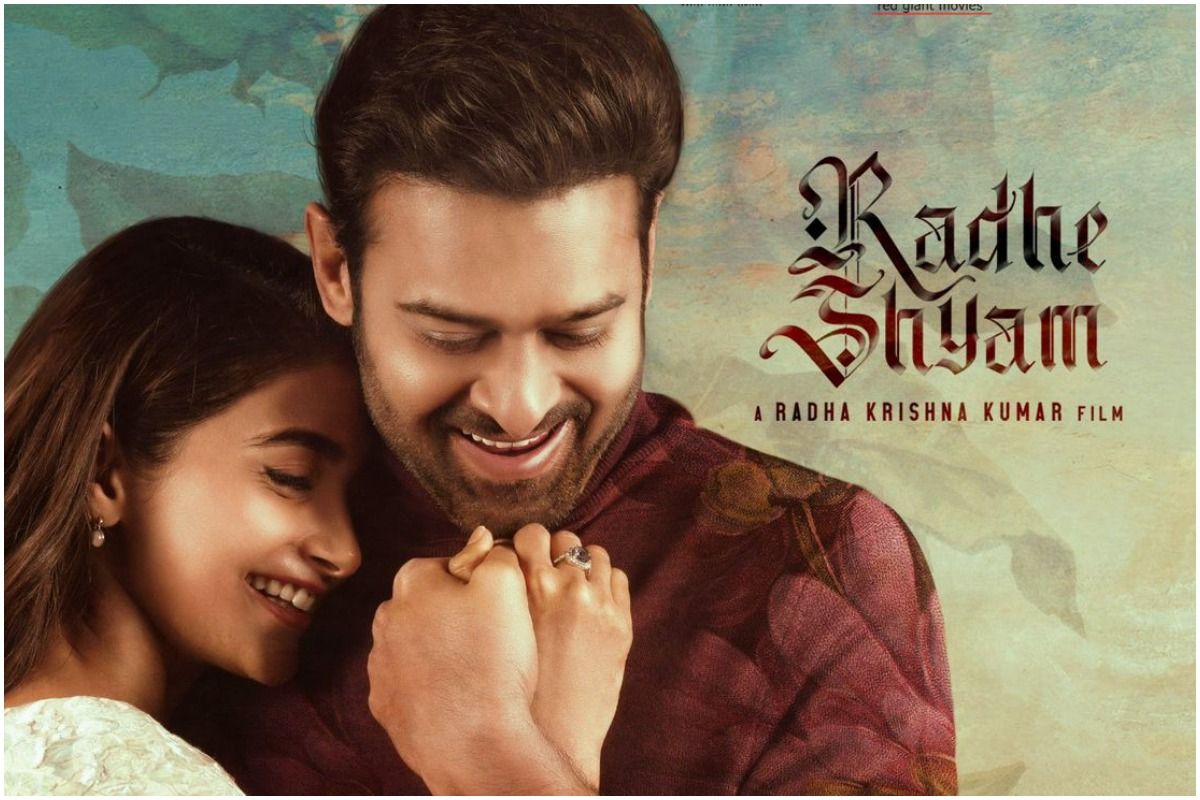 Radhe Shyam First Reviews on Twitter: Prabhas and Pooja Hegde-starrer Radhe Shyam has hit the theatres on March 11, 2022. The film, directed and written by Radha Krishna Kumar, has received positive responses from fans and early moviegoers in their reviews. The film is said to be set in the backdrop of 1970’s Europe. While Prabhas is a master at predicting the future of other people in the film, he might have misunderstood his own fate, which leads to a ‘war between love and destiny’. As seen in the early reviews, the film is a hit! Fans have been praising Prabhas and Pooja’s stellar performances and declared Radhe Shyam a ‘blockbuster’. For netizens, it’s not just the film but an experience.Also Read – Valimai Crosses Rs 150 Crore at TN Box Office Alone, Bheemla Nayak Gets Tough Competition in Prabhas’ Radhe Shyam – Check Detailed Box Office Collection Report

Well, a few viewers said if you go without expectations, then you’ll enjoy Radhe Shyam as it is a decent watch.

#RadheShyam is getting good reviews..

I had Zero expectations on this movie, happy for Prabhas.

Watch Radhe Shyam at the cinemas near you and share your review on the comment section below.