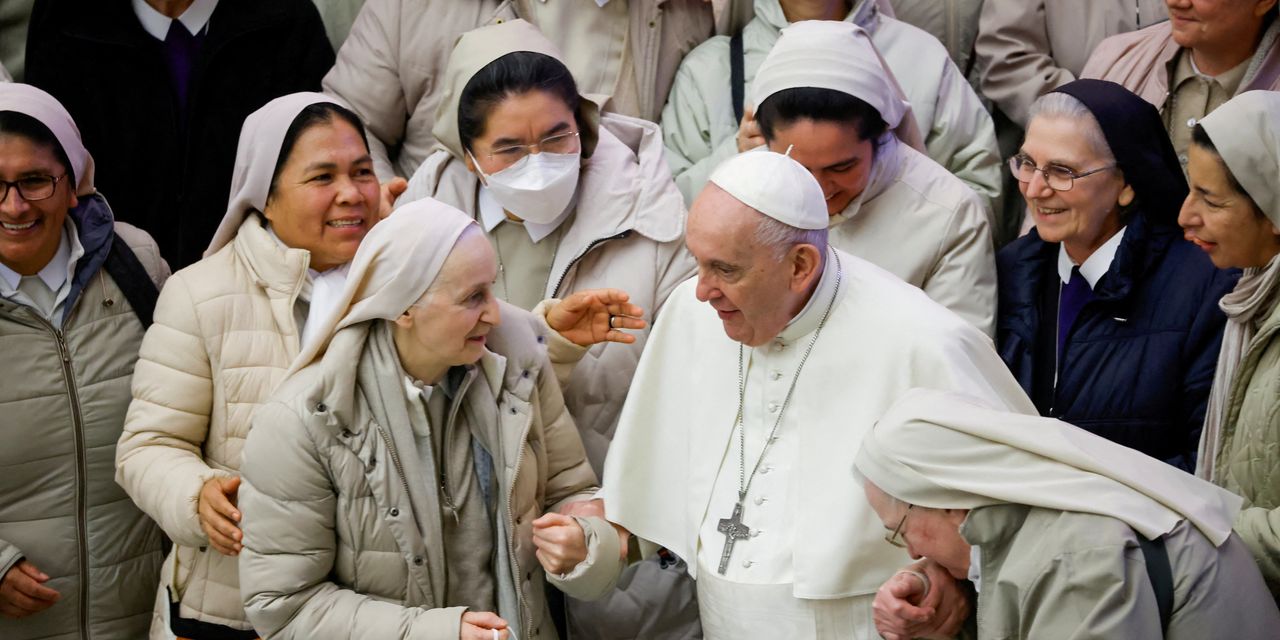 ROME—A new Vatican constitution published on Saturday opens the way for women to run some offices at the Catholic Church’s universal headquarters that have always been run by men.

The change is the latest move by

to expand the presence of women in the senior management of a church with an all-male clergy.

The new constitution of the Roman Curia, the Catholic Church’s central administration at the Vatican, stresses the need “for the involvement of laywomen and laymen, even in roles of government and responsibility.”

It also states that “any member of the faithful can preside over” an office of the Curia, if compatible with the office’s specific function and area of authority.

The constitution doesn’t expand the role of laymen or women in worship, as opposed to management.

The constitution doesn’t specify which offices of the Curia, which include those that oversee bishops and priests around the world, must continue to be headed by cardinals, bishops or priests, who are always men. But it makes clear that certain officials, including the Vatican secretary of state and the head of the Vatican’s supreme court, will normally be cardinals.

By contrast, the previous constitution, promulgated by St.

in 1988, stated that offices of the Curia were normally to be headed by a cardinal or an archbishop.

Pope Francis pledged early in his pontificate “to create still broader opportunities for a more incisive female presence in the church,” including “the possible role of women in decision-making in different areas of the church’s life.” He has named several women to Vatican leadership positions that were previously held only by men.

The Vatican’s communications office has been run by a layman, Italian journalist Paolo Ruffini, since 2018.

The constitution released on Saturday, more than eight years in the making by a committee of cardinals including Cardinal

of Boston, is largely a codification of changes made by Pope Francis since his election in 2013, such as the merger of offices for social justice, peace, healthcare, migration and charitable works.

New changes announced on Saturday include additional mergers, including that of the offices for education and culture. In a symbolic move, Pope Francis will personally assume the portfolio of a new office for evangelization, the product of a merger of two pre-existing offices.