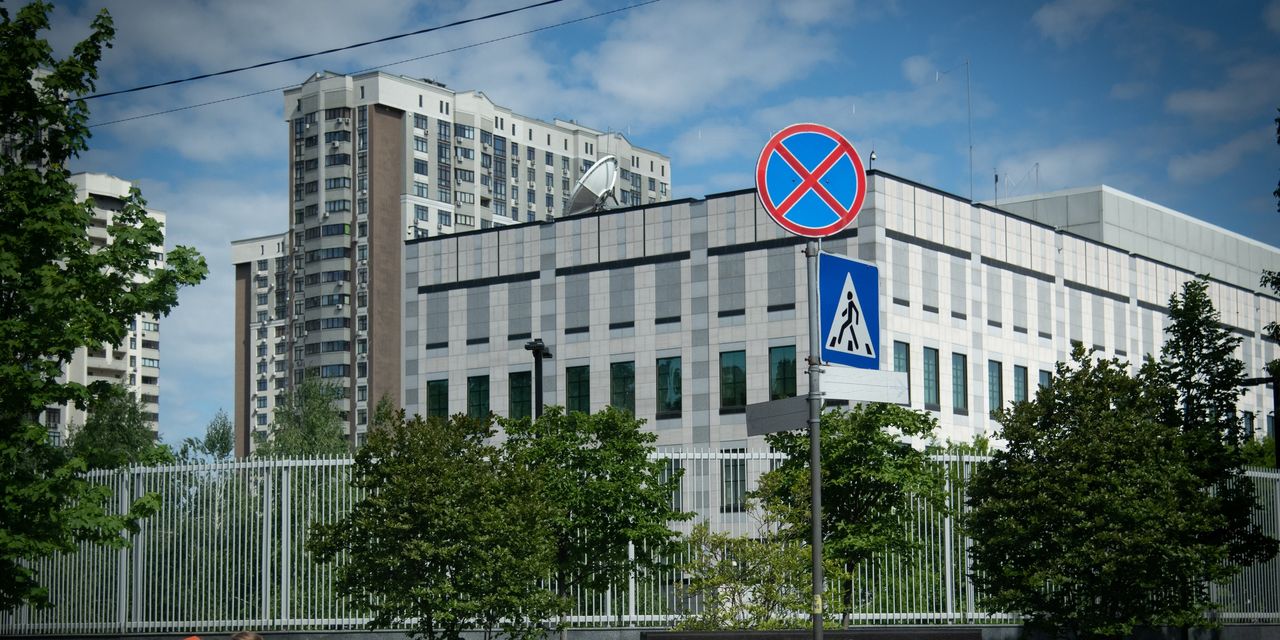 WASHINGTON—U.S. military and diplomatic officials are weighing plans to send special forces troops to Kyiv to guard the newly reopened embassy there, proposals that would force the Biden administration to balance a desire to avoid escalating the U.S. military presence in the war zone against fears for the safety of American diplomats, U.S. officials said.

President Biden has yet to be presented with the proposal. But if he approves it, troops would be deployed only for the defense and security of the embassy, which lies within range of Russian missiles, U.S. officials said. Their presence inside Ukraine would mark an escalation from Mr. Biden’s initial pledge that no American troops will be sent into the country.